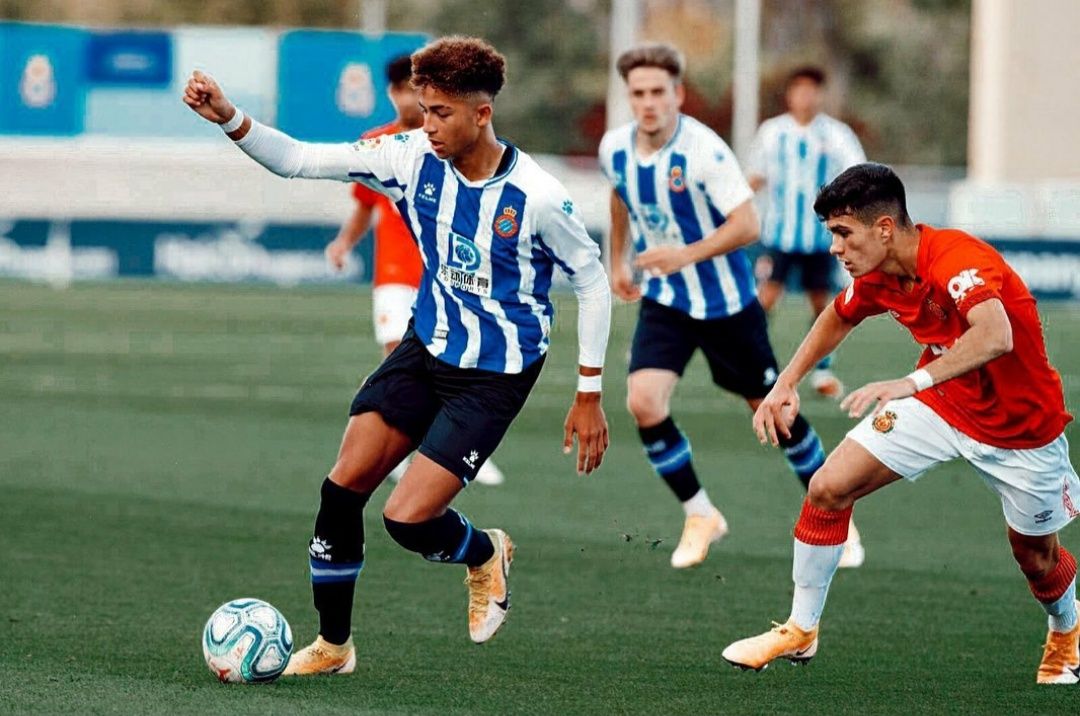 His release clause stands at just £1.2million, but Arsenal might be about to miss out on the prodigious talent.

This is because the report claims Leeds United has made an offer to his club, which is just below the release clause.

The Whites are confident they will reach a compromise, but Manchester City is threatening to spoil their plans.

The English champions believe that his natural ability and physical attributes suit their game perfectly.

Arsenal has done well in promoting youngsters in recent years and that could stand them in good stead in their bid to sign him.

The likes of Bukayo Saka and Emile Smith Rowe have all made their first-team debut as youngsters, while Cesc Fabregas moved from Barcelona to Arsenal as a 16-year-old.

It will be tough for the Gunners to sign him with the report claiming that Barcelona is also looking to take him to Camp Nou after failing to do that in the last transfer window.

His current deal expires at the end of this season and he looks likely to make the move to England.