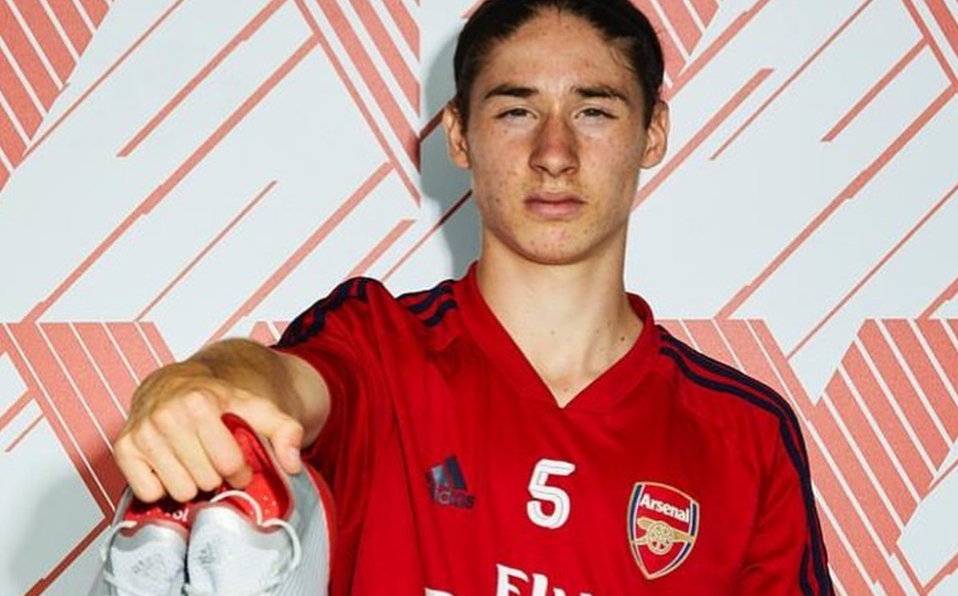 Marcelo Flores has been called up to train with Arsenal’s senior side ahead of today’s clash with Brighton.

The 17 year-old has been impressing within the ranks throughout the current campaign, and was promoted to the Arsenal Under-23 side earlier this month, making his debut in a 2-2 draw with West Ham.

Flores could well be in with an outside chance of making today’s matchday squad after Mikel Arteta moved to include him in training with the senior squad earlier this week.

The youngster is adept at playing in any of the three roles in behind the striker. Transfermarkt states that while he started the campaign predominantly on the wings, he has been given a more central role in recent months, including in his only outing for the Under-23 side.

Flores is rated highly amongst his peers, and is expected to be at the centre of a tussle on the international stage also. The forward has been playing amongst Mexico’s youth ranks, while the country of his birth Canada are looking at him.

Canada’s under-23s coach Mauro Biello recently admitted as such(via the DailyStar), claiming: “Marcelo Flores is a player that obviously we have been looking at, a player that for sure we would love to have in our group. Again, he is a player that is being [sought] after by other organisations.

“At the moment, for sure, Canada is interested in Marcelo as a player. Going forward, there will be opportunities down the road for this young player and Canada will do its best to try and bring him across to our team.”

Could Flores be given the chance to make his senior debut in today’s must-win game with Brighton? 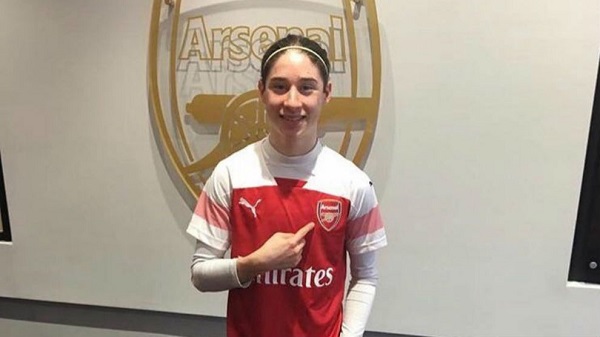