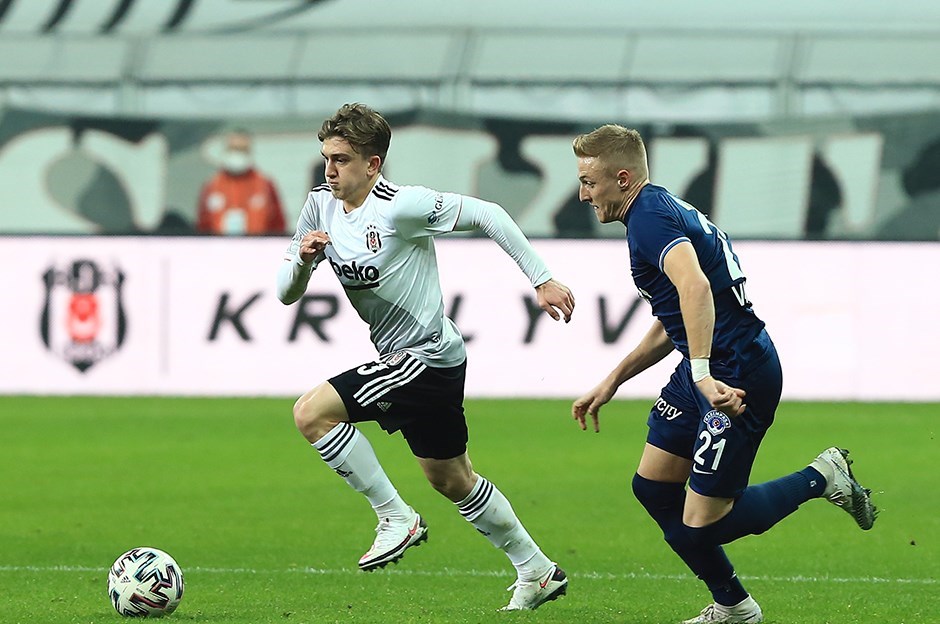 Ridvan Yilmaz has named Arsenal as his preferred destination this summer, a move that could well be a possibility.

Back in February, The Athletic claimed that the Gunners were on the lookout for a young back-up to Kieran Tierney at left-back this summer, and 19 year-old Yilmaz fits that bill perfectly.

The Besiktas defender has 25 Super Lig appearances under his belt thus far, and with one goal and two assists to his name this season, there could well be some serious potential there.

The full-back has been named in Turkey’s provisional 30-man squad for the upcoming European Championships, as confirmed on UEFA’s official website, although he is yet to make his senior debut for his country.

Should he earn the right to feature, his stock could well rise should he make a name for himself in the upcoming tournament, and if Arsenal are considering Yilmaz as an option, they could well save themselves some cash by wrapping up the deal beforehand.

The player has come out to admit that he hopes to make the switch to the Emirates this summer, as well as helping his current club to make money from the deal.

“I want to leave Beşiktaş by making money. My heart is in favour of England. I want to play for Arsenal, the Premier League team.”