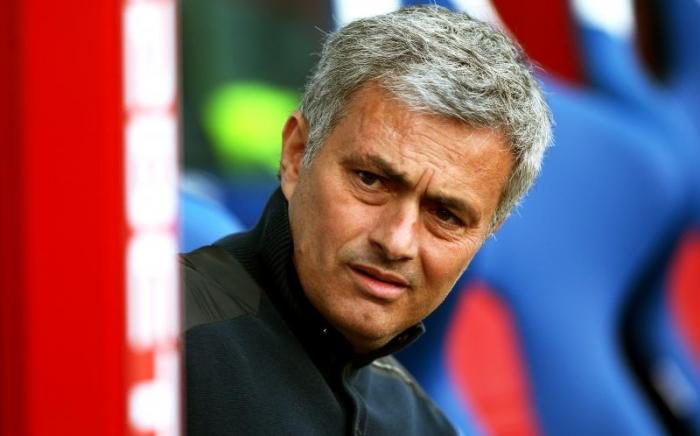 Former Gunner warns Mourinho that pressure not going away

Former Arsenal defender Martin Keown has claimed that Jose Mourinho works hardest under the spotlight, but has so far failed to prove the doubters wrong.

The Portuguese boss was widely considered to be amongst the best coaches in world football a decade ago, but his most recent jobs have not gone plain-sailing, and this weekend’s derby match against our side could leave him out of reach of the European qualification spots.

Mourinho failed to make Manchester United world-beaters again, despite a large transfer kitty available, and has since taken over Tottenham, who have failed to improve since his introduction as boss.

Keown now claims that the Spurs boss is under pressure, and the criticisms aren’t going to go away until he proves the critics wrong.

“Jose Mourinho is under the cosh and being criticised,” Keown told his column on the DailyMail. “We know he listens to it because no manager mentions pundits’ comments more than him!

“The more people talk him down, the harder he will work to prove them wrong. But the criticism will only stop once he starts producing.”

Keown adds that things went wrong at both Stamford Bridge and Old Trafford when he moved to blame the players, and he can’t afford to lose the current group in the same way.

“Things turned sour for Mourinho at Chelsea and then United, where he pointed fingers at his players,” he continued. “Now United are playing incredibly under Ole Gunnar Solskjaer, who has lifted spirits. Mourinho cannot afford to fall out with a third group.

“He arrived at Spurs saying he was delighted with the squad. Now he’s in a tough spot. Money is tight and he will have to develop these players and show he still has that mojo.

“Spurs are having to come to terms with their new target being not the top four but to play for the badge. It will come down to that tomorrow. This is a good place for Mourinho to start turning things around.”

Will Mourinho’s tricks get him in trouble again at Tottenham? Is there any chance that the formerly known ‘Special One’ can be a success with our noisy neighbours?