How Arsenal players are performing at AFCON

Arsenal is one of the hardest-hit teams by AFCON’s drafts. The Gunners have lost four of its best players, almost defanging its attack. Thomas Partey, Pierre-Emerick Aubameyang, Nicolas Pepe, and Mohamed Elneny have all departed to play the AFCON. Each of them is facing a different fate at the AFCON, but they share a sorely missed absence in Islington. Check the latest news about them. 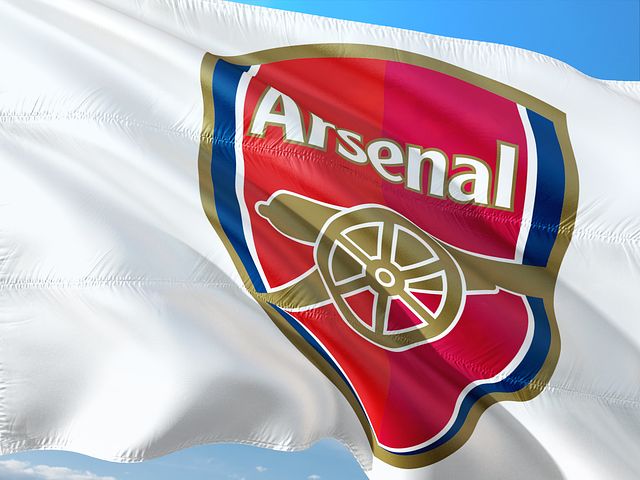 Indeed, Arsenal isn’t the only team to feel AFCON’s blow. Manchester United and Liverpool, among others, have also lost their fair share of stars. However, the Gunners have lost two essential strikers and two midfielders. Such loss has jeopardised the entire team’s structure during the African competition. The team remains in the sixth position, though. Albeit far away from the first position, it’s still a strong contender to finish among the Top 3.

Nevertheless, the African Cup of Nations has spiced up the odds for the English Premier League. Check the latest odds of the competition at Football Odds. Learn more about the Gunners’ stars currently shining on other shores and how they are performing for their national team.

Thomas Partey won’t miss a game for the Gunners. Fans and colleagues couldn’t be happier. Yet, such grace came at the expense of Ghana’s early elimination. On the bright side, the Ghana national team has made history. It has conceded to Comoros, a tiny country that has never scored a goal in the competition, a 3-2 victory. The defeat is even more shocking when we consider that Ghana, the Black Star, has won the AFCON four times.

The Egyptian national team has been fairly successful so far. The Pharaohs have won two out of three matches, seconded only by Nigeria, which has won all three games. The defensive midfielder started his career in the Egyptian team Al Mokawloon. He has also played in Switzerland before moving to England. Elneny is famous for his tackles, interventions, and overall technical quality.

The Gabonian striker has also returned prematurely. Gabon is in second in the competition, despite having only one victory. Aubameyang has returned due to medical issues, although the striker dispels such claims as “fake rumours”. The fact is that the striker is undergoing several medical exams, and so far, there’s no confirmed date for returning to the African Cup.

With Ivory Coast out of the AFCON, Nicolas Pepe is back to Islington. The Elephants were cast out of the competition by Elneny’s side, Egypt. Not even the high performance of the striker was enough to lift his team out of elimination. The player signed with the Gunners for £72 million and is expected to wear the red-and-white jersey again soon. 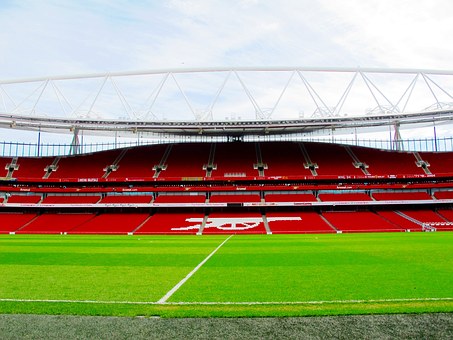 Three out of four players are back home. So, it seems the worst part of the AFCON tempest is finally gone for Arsenal. Mohamed Elneny won’t take too long to return either, as the competition will finish on February 6th. The Gunners have about three months to close the gap to the Top 3 teams.