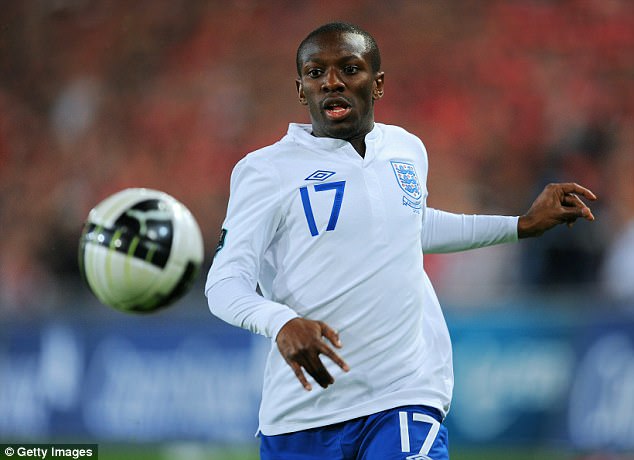 Shaun Wright-Phillips has claimed that Arsenal could have signed him, but Arsene Wenger convinced him otherwise.

The son of Gunners legend Ian Wright claimed that he spoke to Arsenal about a move only for then manager Wenger to tell him that they were going to wait until January, before joining Chelsea that summer.

The winger went onto win the Premier League in debut season with the Blues, and while his dad wanted him to follow in his footsteps and play for Arsenal, he couldn’t wait.

“They came in for me at the same time as Chelsea, but Arsene Wenger wanted to wait until January,” Wright-Phillips claimed.

“I’ve always been brought up to strike while the iron’s hot, because you never know what’s going to happen a week later.

“If I’d got injured, I might have missed both opportunities. Dad told me, ‘Son, of course I’d love it if you played for Arsenal, but we’ve got to take you where you fit best.’

“We didn’t have to make a choice – Arsene made the decision for us.

“Dad was over the moon when I went to Chelsea, though. He came with me, and as we were walking into Stamford Bridge he was giggling like a big kid. He looked at me and said, ‘Son, what’s the matter? Aren’t you happy about this?’

SWP revealed how the transfer situation was all a bit of a shock for him at the time, having broken down when hearing that Manchester City had accepted an offer for him.

“Maybe I was a little naive, but I thought I’d be at City for my whole career. Then Chelsea made a bid for me and City said they were accepting it,” he added.

“I cried for an hour – I was emotionally broken.

“A few months later, I found out the truth behind what happened: City had no choice but to sell me, because they were possibly about to go into administration or something along those lines. Chelsea was a new chapter in my life.

“I loved it there and the supporters were tremendous with me. I had some tough times, but they always cheered for me.”

City’s troubling finances emerged shortly after, before being bought out by Thaksin Shinawatra, and the club re-signed their former four-time Young Play of the Year winner in 2008.

Days after rejoining his former club, it emerged that Sheikh Mansour was in line to take over control, before a mega-money move for Robinho on deadline day, but despite the newfound riches of his club his spell was rather bland.

Wright-Phillips eventually left to join Queens Park Rangers
in 2011, and despite a short successful spell with Chelsea, you would have to say that he failed to meet his full potential that his younger years showed.

Should Arsenal have brought SWP to Highbury in 2005? Could Wenger have helped him meet his full potential?