Alan Shearer is impressed by the progress Arsenal has made under Mikel Arteta this season, but the Newcastle United legend isn’t convinced that the Gunners will make top four.

The Gunners currently occupy the fourth position on the Premier League table, albeit they have played more games than some clubs below them.

They have struggled against the top sides, but the Gunners beat teams you would expect them to win against and it is a sign of progress.

Speaking about their chances of returning to the Champions League spots at the end of the campaign, Shearer said via The Daily Mail:

‘Man City, Liverpool, Chelsea… I’ve been really impressed with Arteta and Arsenal and how he’s handled things, but [Antonio] Conte going into Spurs and with Harry Kane and Son [Heung-min] up front, I think I might say Spurs into fourth position.’

Considering how inconsistent we have been in recent seasons, it is understandable that Shearer still has doubts.

But that should not concern our players who have done brilliantly for most of this season.

If we can continue winning matches and earn more victories than the clubs below us in this second half of the season, we can be sure of a top-four finish. 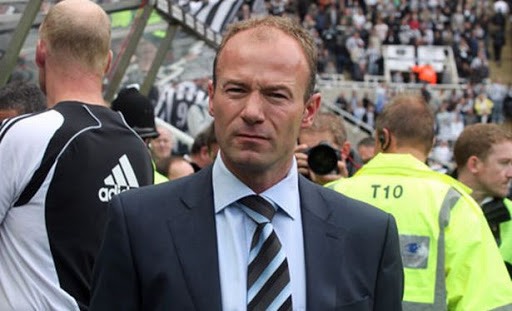