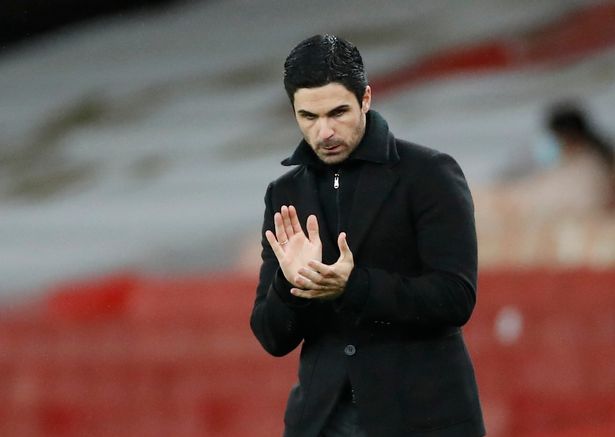 The new West Brom boss Sam Allardyce may have seen his team lose 5-0 to Leeds United last week, but the previous week they went to Anfield and came back with a hard fought point. They got another draw against Man City a couple of weeks earlier and were unlucky to draw 3-3 with Chelsea after being 3-0 up earlier in the season.

But the only game they have won was against rock bottom Sheffield United and they only have that team below them in the table right now.

They need points, and Big Sam is certainly not writing off tonight’s game against Arsenal, which he tagged as fellow relegation battlers just a couple of weeks ago. He told the WBA official website: “I want the players to see Arsenal in the same way they saw Liverpool and Manchester City.

“They’ve seemed to have performed better against the bigger sides in this division so far this year and I hope we can produce another strong performance on Saturday night.

“It would be great to get a result at The Hawthorns. It’s no secret that we need to start picking up points wherever we can now. 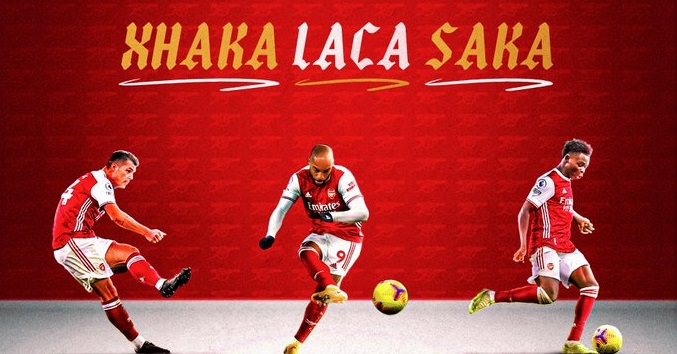 “Arsenal haven’t had the start to the season they might have wanted but they’ve had a fantastic win against Chelsea recently and then they won at Brighton.

“I need to make sure I pick the best team to face them, in terms of fitness and mentality.

“We need to go and compete.

“We’ve had a few days to recover from the Leeds game so hopefully we’ll look a lot fitter.”

To be fair, Arsenal fans would have been worried about visiting the Hawthorns just a couple of weeks ago, but hopefully our two wins in a row has given the side back a bit of their swagger and confidence to get the hat trick…

Come on you Gunners!