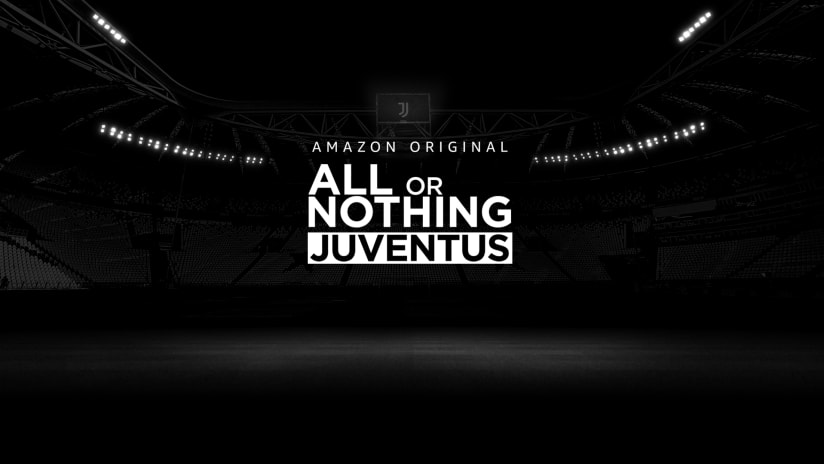 Arsenal are claimed to be close to announcing a deal with Amazon to be at the epicentre of their ‘All or Nothing’ series for the upcoming campaign.

The last Premier League team to be the subject of the series was Tottenham, but they just so happened to follow Spurs during a campaign where they sacked long-term boss Mauricio Pochettino around mid-way into the season, and hired Jose Mourinho in his place.

The show doesn’t have the best record when choosing teams to follow, having followed Juventus most recently also, as they not only failed to secure the Serie A title for the first time in 10 years, but they needed luck on the final matchday of the season to scrape into the Champions League places, thanks to Napoli failing to beat Hellas Verona which saw them fall down to fifth.

Arsenal will hopefully be able to bring a nice change to that however, although we will have no European football to participate in which could well help us in our bids to win the FA Cup or League Cup, as we as trying to finish back inside the Champions League places for the first time since 2016.

Arsenal’s Media & Communications Director Mark Gonella claims that this will give fans insight into the goings on inside the club, as a chance to appease fans who regularly demand to know more about what is happening behind the scenes.

“We are looking forward to giving our fans around the world a unique insight into how we work day to day. We have one of the biggest global followings in the game and one consistent thing we hear from fans is their desire to see more about what happens behind closed doors at the club,” said Gonnella.

“All or Nothing will give our fans and sport lovers an opportunity to learn more about what makes Arsenal such a special club, our trophy laden history and our ambitions for future success.”

Is the ‘All or Nothing’ series a positive note for Arsenal fans? Could the docu-series be an unwanted distraction with such an important season ahead of us?

GoonerP
Tags All or Nothing Amazon
Related Articles