Arsenal really are an enigma this season. They are team that went 8 games without a win, losing at home to teams like Burnley, Wolves and Aston Villa, but suddenly become unbeatable for the next 5, beating Chelsea and only conceding twice in that run.

A team that can destroy Leicester and Tottenham but in between somehow only draw with Burnley. A team that can take Olympiacos apart in Greece but don’t turn up in the home leg and lose 1-0. This is inconsistency at it’s finest!

Paul Merson said last night that the West Ham game summed up Arsenal’s season and he is absolutely correct. How can we be awful and concede 3 goals in half an hour, then suddenly start playing and came close to winning by the end of the game. I am at a loss to understand, so we shall listen to what Arteta said after the game instead, when he was asked to sum up this “Crazy” game. “I think you defined it.” he told Arsenal.com. “The first half an hour was really disappointing, we weren’t at the races. We conceded a goal that they have the quality and the ability to do that perfectly, but we didn’t win enough challenges, enough duels, we were too stretched as a team, not enough urgency, and we showed that with the other two goals that we conceded that were completely unacceptable. 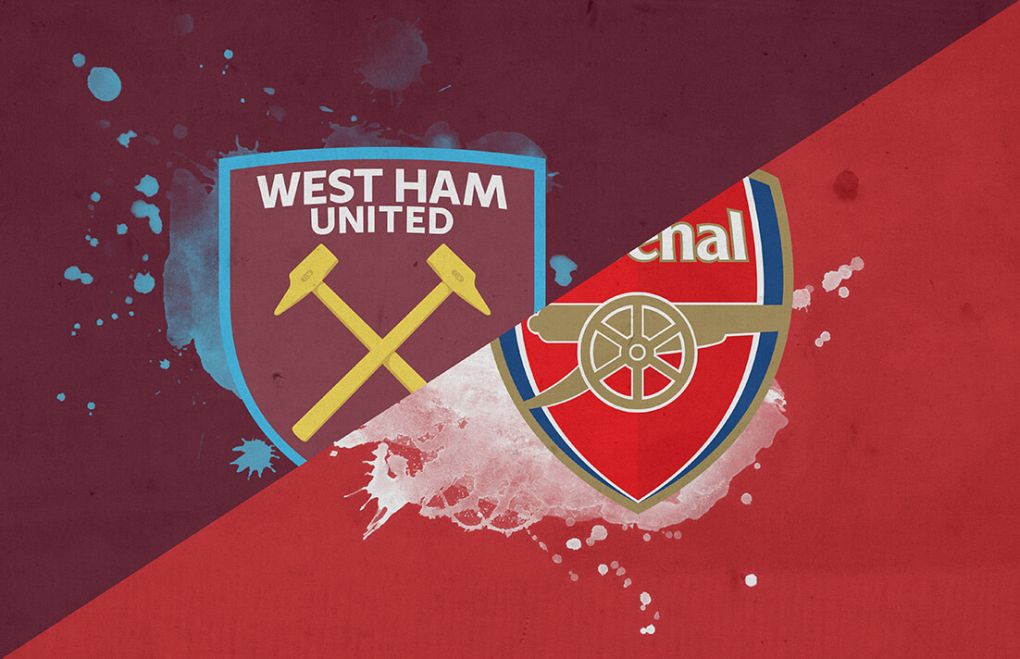 “So we showed a face that we still have, and then after that for the next 60 minutes we probably played the best that I have seen us play against very tough conditions when any team could collapse and start to blame each other and have bad body language and concede four, five or six. We did completely the opposite, we reunited, we did exactly what we had to do and we got better and better. Its a shame because looking at the chances, we should have scored six or seven.”

So how can he describe why Arsenal can be absolutely awful at times but then turn into worldbeaters? “This is my responsibility because before we could not play at that level, now we can. So we cannot go from here to there, we have to be all the time here. That is where we are heading and we have to stop giving the opponents anything, because the last shot that they had – when they hit the post – is from a throw in where we give them the ball and they are through, it’s too simple.

“For the rest I am incredibly proud of the team, the way we played, the courage that we showed, how much belief we had that we could go on and win the game – and I sensed that at half time, which is not easy and it shows me as well how far we have come together.”

I am sure that Arteta had problems sleeping last night trying to work out what went so wrong, and what went exactly right. He could be analysing the West Ham game for the next month and still not come up with the answers. It will be interesting to listen to the players take on this game of two halves as well.

A total and utter enigma!