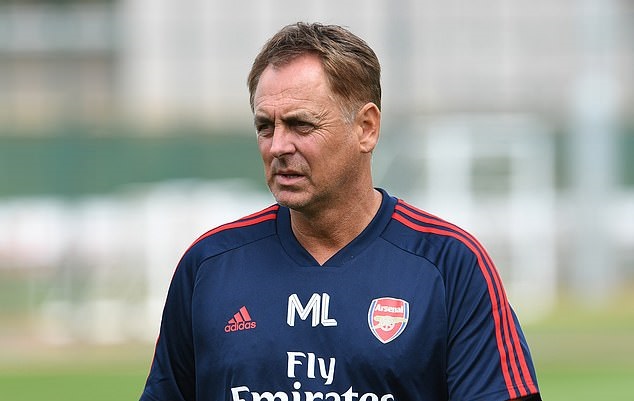 The Athletic claims that Arsenal’s head of coach and player development, Marcel Lucassen is set to leave the Emirates.

He has been at the club since 2018, after he was recommended for the position by Per Mertesacker, according to the report.

The former Germany defender had worked with him in the national team and they were reunited at club level when Arsenal gave him the position.

The report claims that Lucassen is leaving his position due to personal reasons and the club has already lined up Luke Hobbs as Head of Academy Coaching, he will cover development and recruitment.

Arsenal has been restructuring their backroom staff for much of this year as the club looked to become a different organisation going forward.

Lucassen’s departure is, however, not part of the restructuring of the club as he alone made the decision to leave the club.

Arsenal’s results on the field have been good and that will make the ongoing changes behind the scene receptive to the club’s fans.

The likes of Edu Gasper and Mikel Arteta now have even more power to influence decisions at the club.

They have even been able to disband much of the club’s scouting network and time will tell if that was a good decision.