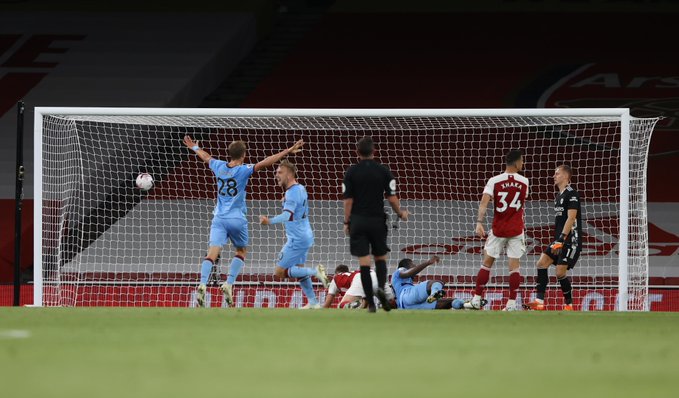 Michail Antonio has made Arsenal pay for their sloppy play today, by making the scores level at the worst possible time.

Manager Mikel Arteta would have been ecstatic to make it to the break with a lead, especially given the performance on the pitch, but his team talk will likely stay much the same.

The Spaniard will already have been eager to calm his players into concentrating on dominating the possession, as well as limiting the Hammers space when we are off the ball, and now those orders will be much the more important.

Antonio is no secret to goalscoring despite making the switch from midfield to attack in recent seasons, and his goal was painful, albeit a clinical one.

Michail Antonio levels it for West Ham on the stroke of halftime! pic.twitter.com/iHQN5Z85hi

HT! Michail Antonio hauls the Hammers level on the stroke of half-time, it's 1-1 at The Emirates.

Can Arteta steady the ship?