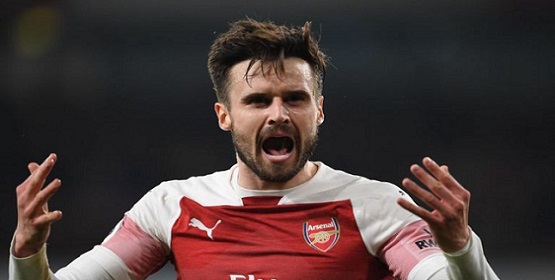 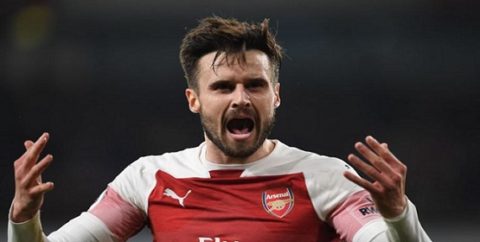 No one will ever forget Arsene Wenger’s wishful thinking over Arsenal’s ‘English Core’ which never really came to light, despite the promise shown by our youngsters Kieran Gibbs, Jack Wilshere, the Ox et all. The only one that managed to become a regular (when he wasn’t injured) was Aaron Ramsey, who was allowed to leave for free this summer.

One of the most disappointing was the ex-Charlton youngster Carl Jenkinson, who has somehow managed to hang on to his Arsenal contract for 8 years whilst averaging 5 games per season. We made numerous attempts to sell him but they always fell through as no other team would match the wages he gets at the Emirates. Now it looks like he will finally be on his way as Sky are reporting that he has a couple of suitors making enquiries. They reported.….

West Brom are in talks with Arsenal over a deal to bring out-of-favour defender Carl Jenkinson to the Hawthorns, Sky Sports News understands.

The 27-year-old played only eight games for Arsenal last season and is keen on a move that would provide more first team football.

Celtic are also understood to be interested in the full back, with the expiry of Mikael Lustig’s contract and the departures of Jeremy Toljan and Cristian Gamboa.

I am sure Arsenal won’t take much persuading to finally get him off our books, but I can still see him turning down any chance of first-team football just so that he can continue to take home his massive wage packet without having to strain himself too much by actually playing.

I, for one, simply can’t wait to see the back of him!