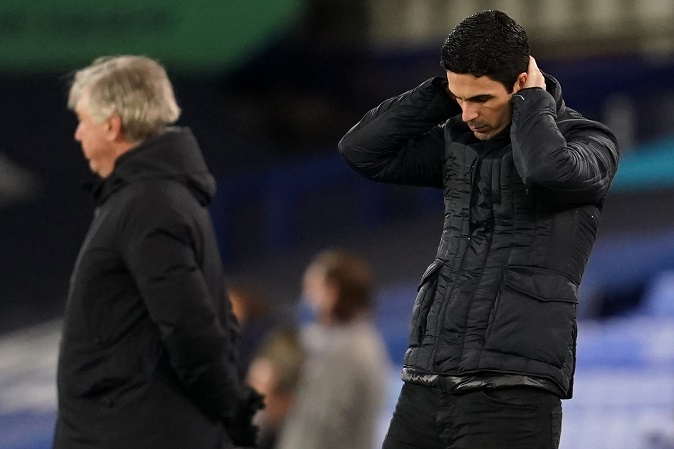 Are we running out of excuses for Arsenal’s terrible form?

I have literally run out of reasons as to why we are so rubbish right now! by Shenel

I wrote an article a while back saying that my theory of us losing was because we had all of our recent games on a Sunday that we had so far lost but really that article was to make myself feel better to try and make any excuse for Arsenal and all because of the awful form my beloved team is going through right now.

These are really some of the worst days of the clubs history in a long long time and if we are not careful we will get relegated. Something which I made myself believe I would never be alive to see happen but seeing as their form is deteriorating game by game that relegation zone is looking ever closer the more games go by. 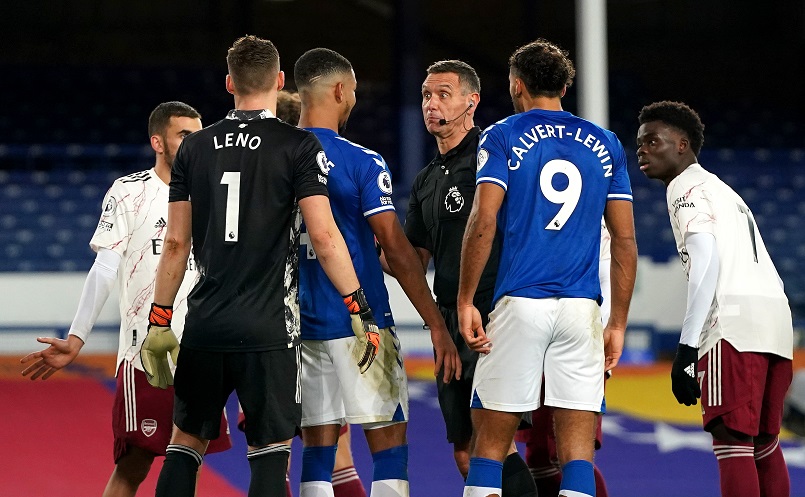 LIVERPOOL, ENGLAND – DECEMBER 19: Referee Andre Marriner speaks to Mason Holgate of Everton after a scuffle in the area before a corner during the Premier League match between Everton and Arsenal at Goodison Park on December 19, 2020 in Liverpool, England. A limited number of fans (2000) are welcomed back to stadiums to watch elite football across England. This was following easing of restrictions on spectators in tiers one and two areas only. (Photo by Jon Super – Pool/Getty Images)

Now this may be controversial but I never really wanted Arteta to come in, because I thought he wasn’t very experienced or qualified in that role as of yet, and especially when the likes of Allegri (and yes I will even go there, Pochettino were available) to come in, but we went for someone who used to play for the club and was assistant to Guardiola.

As always I gave him the benefit of the doubt as I do with our club, and an FA Cup and Community Shield win over Chelsea and Liverpool gave me a little bit of hope that he was the man for the job, especially with how he came in and the spirits and attitudes of the players changed massively.

But forward on a year and his achievements near the middle of his reign have been quickly wiped away for me, because to me once a manager loses a dressing room which is what I believe has happened, he will never get them back and we will keep spiralling further and further into a position we are not used to – until either some big miracle happens at the club or Arteta leaves!

No matter what happens I will always follow and support my childhood club because it is not in my DNA to turn my back on them, especially after they have given me so many amazing memories and friendships made from attending games and having things in common.

But if things do not change that relegation territory will soon become a reality, and that is not what we deserve as fans or as a club!