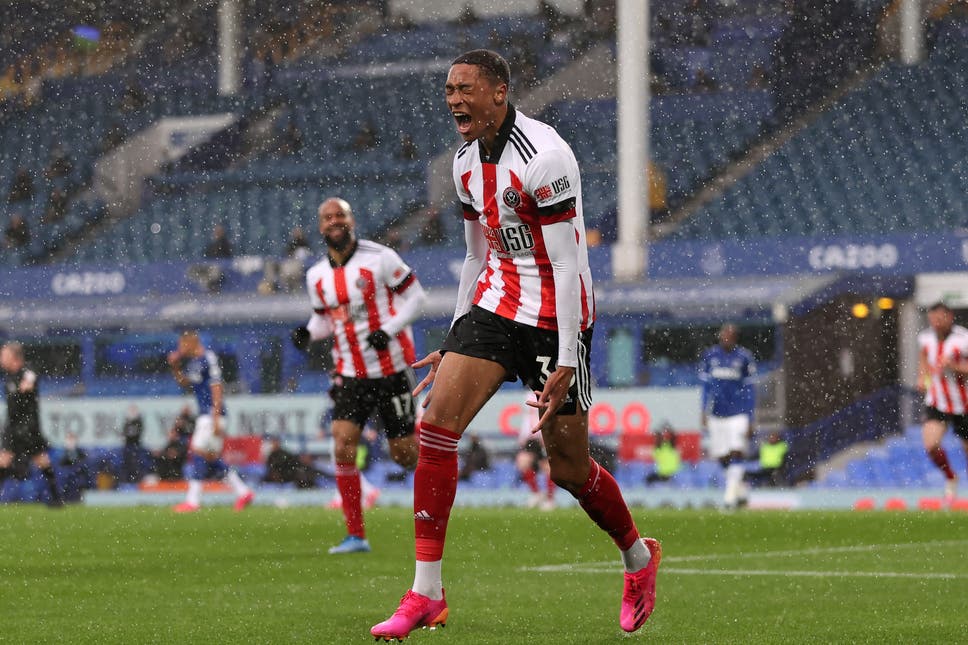 Arsenal are named amongst a host of top sides to be interested in Sheffield United’s Daniel Jebbison.

The striker scored his first Premier League goal yesterday in his side’s 1-0 victory over Everton, breaking the deadlock after just seven minutes of play.

His goal makes him the youngest player to score on his first start in the Premier League, taking the title from Raheem Sterling.

Interestingly, the report linking the top sides with Jebbison’s signature had come before the youngster had been named to start his first Premier League match, and his performance will not have put off any of those potential suitors.

Manchester United, Chelsea, Arsenal, Tottenham and Everton have been linked with an interest in his signature in recent months, with German giants Bayern Munich and Borussia Dortmund joining the race of late.

90 Min claims that Sheffield United are ‘naturally desperate’ to tie their wonderkid down to a new deal, but their unavoidable relegation from the top division may well hamper their bid to secure his extended future.

Yesterday’s appearance was just his second outing with the senior side, and you would expect that he has earned the right to start at least one more of their remaining two fixtures, with Newcastle and Burnley left to play in the next week.

Will Arsenal still rank as the best option in England for younger players to breakthrough into the first-team?