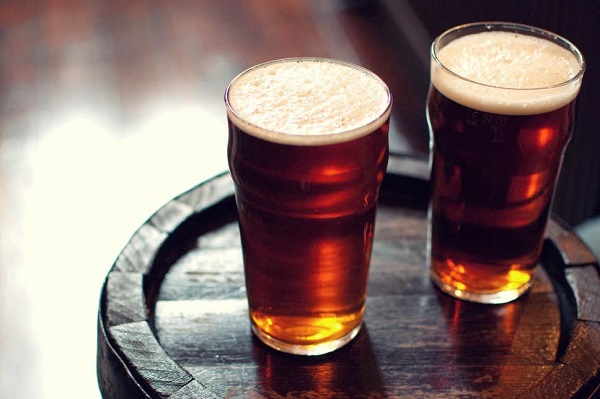 The coronavirus pandemic has already started causing financial chaos for some clubs around the world.

Arsenal has been one of the affected clubs in the Premier League, with the Gunners having to ask their players to take pay cuts to help the team.

However, it seems that there are more losses on the way for the Gunners as a recent report claims that they will lose a fair amount of money already spent on beer for their home games.

The Sun claims that London clubs like Arsenal and Chelsea have already ordered around seven thousand kegs of beer for their fans and those beers will go unused.

The report further claims that the total money spent on those beers that would have to be wasted because fans cannot come to the stadiums to watch games is around £3 million.

An industry source told Sun Sports: “Stadiums usually stock up on four games worth of beer in advance.

“Its thought £500,000 worth of beer will go to waste by July in the London stadiums as no-ones there to drink it. “

The Premier League is set to be restarted next month, however, fans won’t be allowed to the stadiums for the rest of this season and there are fears that next season could also see fans kept out of games for its entirety.