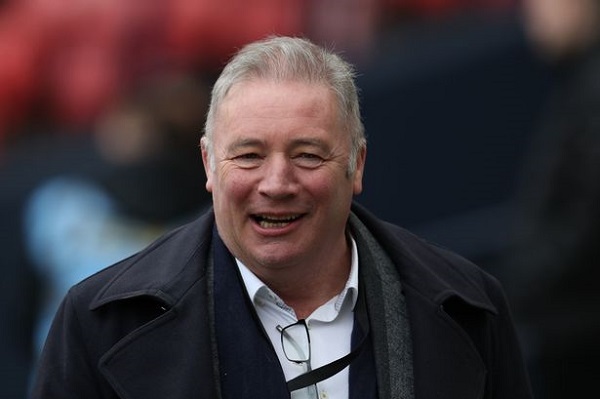 Rangers legend, Ally McCoist has given a damning verdict on Arsenal after they fell to yet another loss at the weekend.

The Gunners had been on a fine run of form before the suspension of the Premier League, and fans hoped that they would continue where they left off on the restart.

However, they were beaten 3-0 by Manchester City on their return. As if that wasn’t bad enough, Brighton came from a goal down to beat them again at the weekend.

Arteta has also lost three important players to injuries since the return of football and the problems keep piling up.

McCoist was speaking to TalkSport about Arsenal and he didn’t hold back as he slammed the Gunners for losing to a team like Brighton.

He then added that Arteta’s side will remain average unless they invest in their playing staff.

“It’s worrying for them,” the former Scotland striker said on the talkSPORT Breakfast show.

“What’s worrying is if the club don’t address this situation before their contracts run out, which they’ve got a history of doing which is shocking business; really, really poor business.

“Arsenal are weak. I’m watching them play against a team like Brighton, who are fighting for their lives and fighting for survival and I just don’t see it with Arsenal.

“I see one or two really talented players, particularly Aubameyang and Pepe, who scored a great goal, but I just think they lack a bit of spine, they lack a hardness about them right through the spine of the team.

“And I’ll tell you what, if they don’t spend serious money they are going to be average for the foreseeable future.”