Arsenal avoid a potential banana skin against a depleted Leeds side

It was another tough away fixture, another test and yet Arsenal passed it with flying colours after losing at Everton!

There’s no denying we blew Leeds out of the water in that first half and thankfully that was enough for the job to be completed!

Although with just a few minutes on the clock it didn’t look like the game would be as comfortable for us as it was. But we rode the tide and turned it around and with three first half goals, there was only one way the result was going to go.

Well you can forgive some fans for thinking the worst given how games can turn from one half to the next. But they didn’t need to worry.

So it remained a clear win for us and it was two goals for Gabriel Martinelli, one for Bukayo Saka, and one for Emile Smith-Rowe, who came off the bench and scored just like he did against West Ham, who helped wrap up all three points.

There was one downside in the game, the inability for us to keep a clean sheet after a mere consolation goal for Leeds from the penalty spot, after Raphina pulled one back for them after Ben White fouled Leeds forward Joe Gelhardt.

But in the end it was a comfortable and solid performance from the whole team and this is just what we want to see. And as I have said before, if we concede we concede, as long as we come away with the win it doesn’t really matter, but a clean sheet is always a bonus!

People will argue that the Leeds team were depleted with injuries going into the game but as always, you can only play what is in front of you and we did just that, the boys did the job, they won and they got all three points on the road!

All we can do is take it game by game. One step at a time and then and only then will we begin to climb and climb.

Every win is another positive step closer and another step in the right direction and this is what we need, consistency, togetherness and marching on as one! 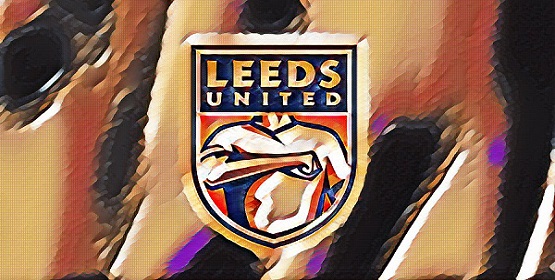 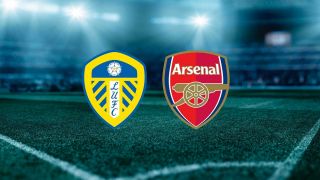 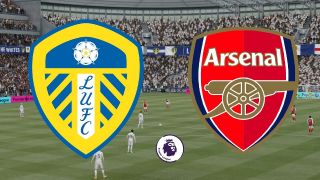