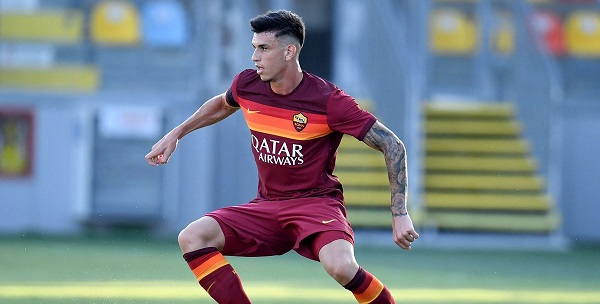 Calciomercato says that Arsenal is battling Liverpool for the signature of AS Roma loanee, Roger Ibanez.

The 22-year-old Brazilian is on loan from Atalanta at the Rome side and he has been a solid addition to their team.

He only moved to the Italian side this year, yet he has proven to be one of their key players.

Arsenal is looking to continue strengthening their team in this campaign as they search for European football when next season comes around.

They signed Gabriel Magalhaes in the last transfer window, and the Brazilian has been a top performer for them.

All good teams need good options, and Ibanez will add more depth to the Arsenal squad.

Liverpool has been targeting him before now with the report saying that the Reds considered a move for him after Virgil van Dijk suffered a long-term injury earlier in the season.

Everton and Leicester City are battling Arsenal for a European place at the end of this season, and the report says that they both want Ibanez too.

Atalanta will be open to selling him, however, any team that wants him would have to pay £30-35 million for his services.