Patrik Schick was in stunning form at Euro 2020, and more clubs became interested in a move for the Czech Republic star.

The Bayer Leverkusen man has taken his stunning form to the Bundesliga, where he has scored 16 league goals in 14 matches.

90mins says clubs from the Premier League have been paying attention to his form, and some are looking to sign him now.

The report names Arsenal as one of his suitors, but the Gunners face competition from Manchester City, Tottenham and West Ham.

Arsenal needs goal-scorers, and it is good that Schick has emerged as another option.

The likes of Dusan Vlahovic, Dominic Calvert-Lewin and Ollie Watkins are already on our wishlist.

Signing any of them would be tricky, and the more options we have, the better our chances of starting next season with a good striker.

A proper goal-scorer would cost a lot of money, and Leverkusen would expect to make a fortune when they offload Schick next month or in the summer.

The striker would also want a lucrative contract, but that shouldn’t be a problem, especially if Arsenal offloads the likes of Alexandre Lacazette.

Schick is proving a top star and may move to the Premier League, should Arsenal return for him?
5 July 2021, 22:15 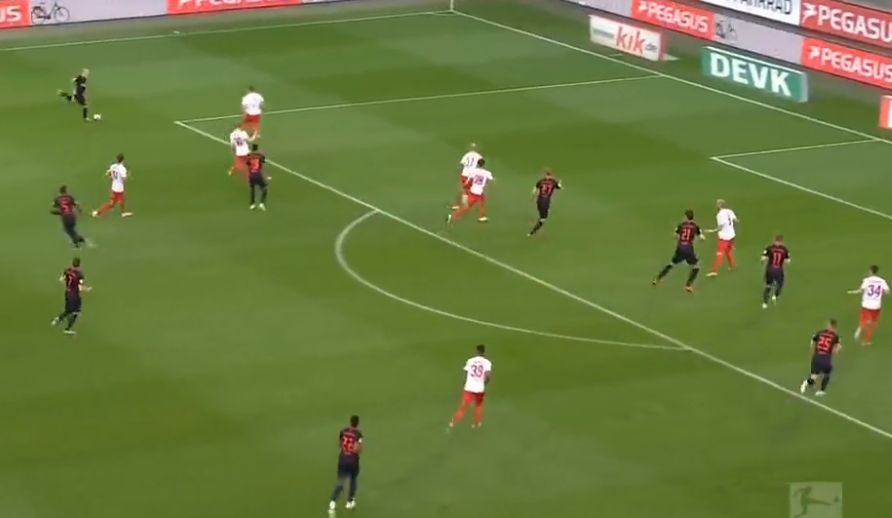