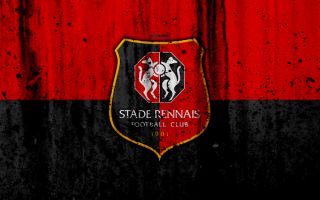 Arsenal become linked with a move for another Rennes teenager

A report from France is linking Arsenal with a move for yet another French teenager, Noah Francoise.

According to Footmercato, the youngster is yet to sign professional forms at the French side and teams around Europe have seen enough of him to suggest that he is one for the future.

Arsenal has been linked with another Rennes teenager, Eduardo Camavinga and they are battling the likes of Real Madrid for his signature.

Competition for Eduardo Camavinga is hot and the chances of the Gunners landing the midfielder is slim.

However, they may have a better chance if they move for his teammate, Noah Francoise.

Francoise was a star of the Rennes youth team in the UEFA Youth League this season and his fine performances helped them reach the quarterfinals of the competition.

Arsenal isn’t the only team looking to sign him with PSG and Sevilla also reportedly monitoring the youngster.

The report also claims that Arsenal, alongside his other suitors, has established contact with the player’s representatives as they hope to complete a deal for him.

Francoise is the latest in a line of Rennes youngsters that has included the likes of Watford’s, Ismaila Sarr.

The teenager has a major decision to make on his future ahead of signing his first professional deal.