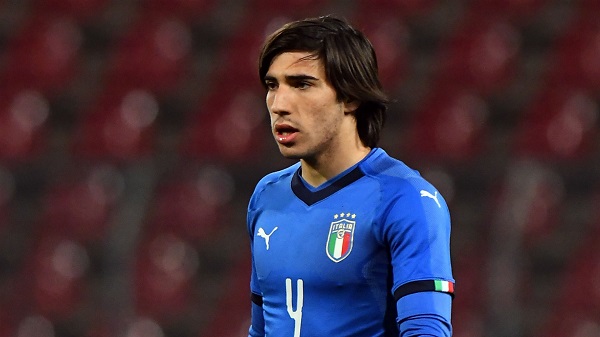 Barcelona has become the latest team to compete with Arsenal for the signature of Sandro Tonali, and the Catalans are already preparing an offer.

As we have previously reported, Arsenal was said to be interested in making a move for the teenager following Mikel Arteta’s plans to revamp his midfield in the summer.

The Spaniard has identified his team’s midfield as one part that needs to do more in terms of creativity, and Tonali fits the bill.

Several pundits have compared the Italian to Italy’s legend, Andrea Pirlo, because of his creativity and passing range.

He remains one of the top players for the future in Italy and with his team struggling in the relegation zone, he could be up for sale in the summer.

The coronavirus outbreak could also make him affordable and the club’s president has admitted that he would sanction a sale if the midfielder asks to leave.

A recent report from Spain via Sport claims that Barcelona has taken their interest a step further by preparing to sign him as part of a £60 million spending spree.

He reportedly isn’t the only player that the Catalans want to sign, as they also are keen to strengthen two other positions.

Arteta will look for as many valuable players that he can get in the next transfer window, however, the Spaniard knows that he won’t have too much cash to spend.