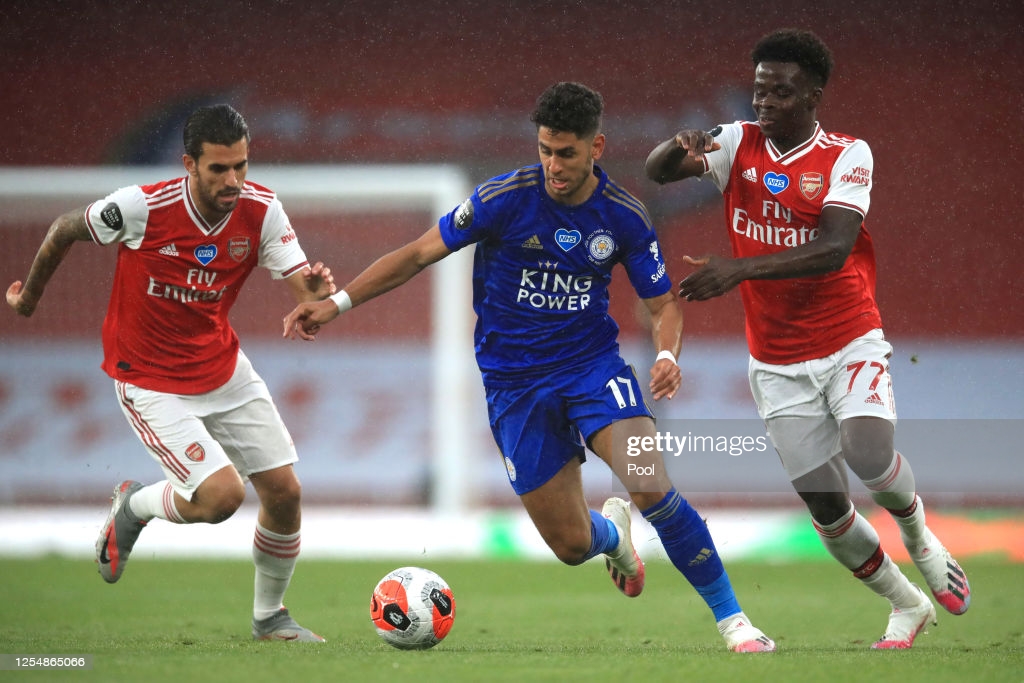 Arsenal has been handed a boost ahead of their match against Leicester City tomorrow, with the Foxes expected to be without two important players.

Ricardo Pereira and Ayoze Pérez could both miss the fixture as confirmed by Brendan Rodgers.

“We’ll see how Ricardo is. He just felt a bit tight from the game the other night. Ayoze Pérez has had a bit of a bug so he was kept away today and we’ll see how he responds. Apart from that, all the players are fit and healthy and ready to go.”

These players might be important to Leicester, but the Foxes have one of the biggest squads in England and would have alternatives.

Arsenal cannot get carried away by this development and Mikel Arteta has to create a game plan that can earn us the three points regardless of who is playing.

Although Pereira and Perez would miss the game, Jamie Vardy, Kelechi Iheanacho, Patson Daka and James Maddison, among others would be a handful for Arsenal to deal with.

Playing against Leicester hasn’t been easy for us, but we have two wins from our last three matches against them.

This shows that Mikel Arteta knows how to get the better of the Foxes and he is yet to lose a game at the King Power Stadium since he became our manager. 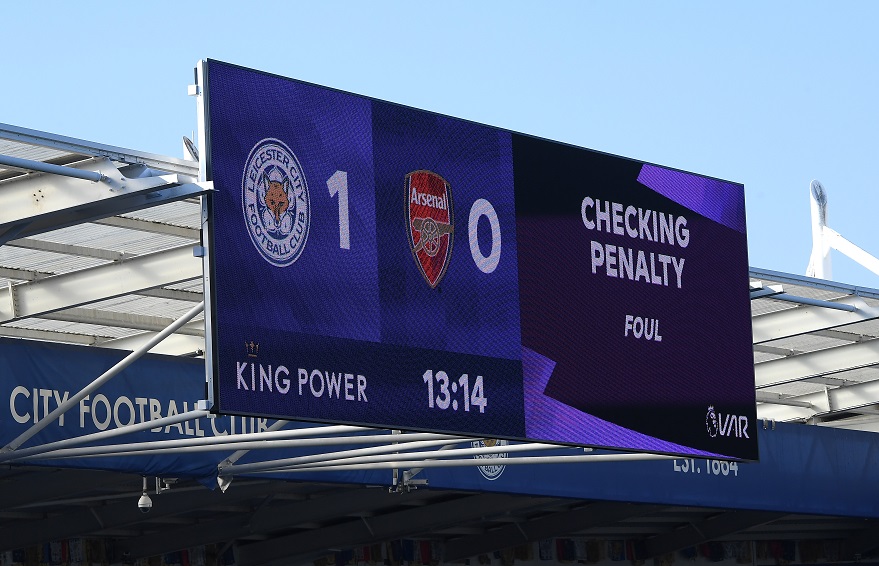 Opinion: Leicester will be a brutal test for Arsenal, but these are the types of matches they have to win
30 October 2021, 10:15