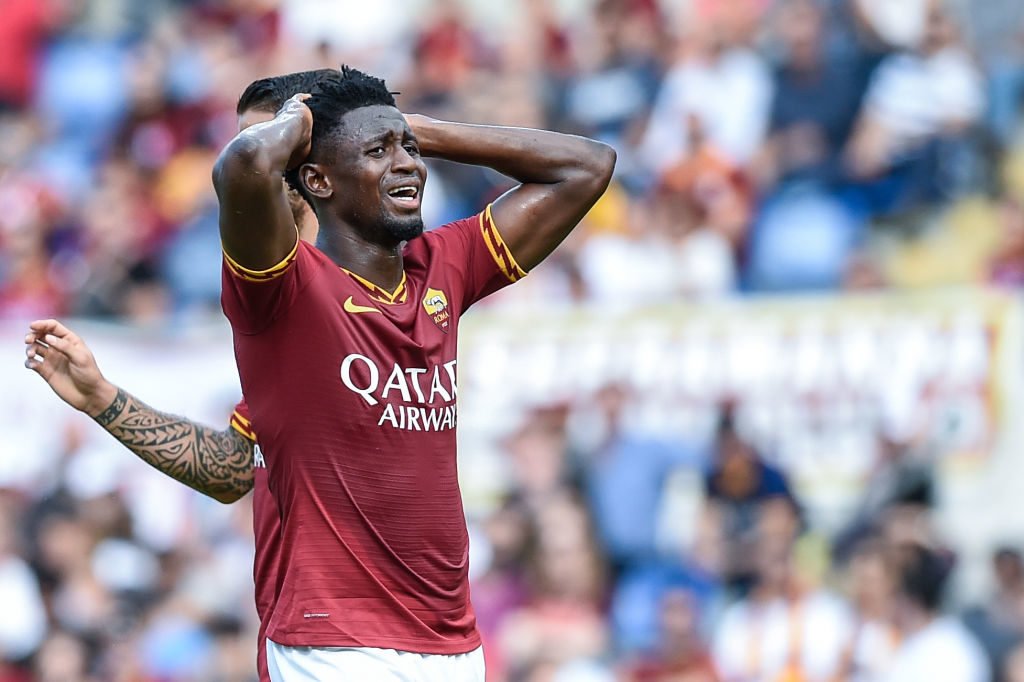 Arsenal have been linked with a move to sign Amadou Diawara in recent transfer windows, and Roma boss Jose Mourinho has turned on him.

The midfielder was a starter on Thursday when his side were convincingly beaten 6-1 by Norwegian outfit Bodo-Glimt, a result that saw the winners leapfrog the Giallorossi to the top of their Europa League qualifying group.

The manager moved to ring the changes for the weekend’s clash with Napoli as stated by Fabrizio Romano, and Diawara was amongst the casualties from the damning EL loss, with the 24 year-old not even given a place on the bench.

Jose may well feel like his decision was proven right as his side fought out a 0-0 stalemate with the Azzurri, who had been maintaining a 100% record since the new season began, but Mourinho’s emotions were seen to boil over as he received a red card and was sent to the stands himself after complaining of a foul on one of his players, as reported by TheAthletic.

The former Chelsea, Tottenham and Man United manager appears to be imploding in Italy at present, a little earlier than we are used to having completed just a quarter of their league campaign thus far, and while Diawara could well be pushed closer to the exit door while Jose remains in charge, that time could well be cut short judging by his recent antics.

Il Romanista claimed this summer that Amadou was to be offered to us as part of a deal to sign Granit Xhaka, with neither player moving clubs in the end.

I would personally rule out a move for his signature in January due to his commitments to the Guinea national team, with us only likely to enter into the transfer market to cover the absences of both Thomas Partey and Mo Elneny in the coming window.

I could be wrong of course, but for me the move just doesn’t make sense this winter, although he could be a potential replacement for Mo next summer.

Would Diawara be a clever replacement for Elneny next summer? Who do you think could be looked at to cover the loss of Partey and Elneny in January?