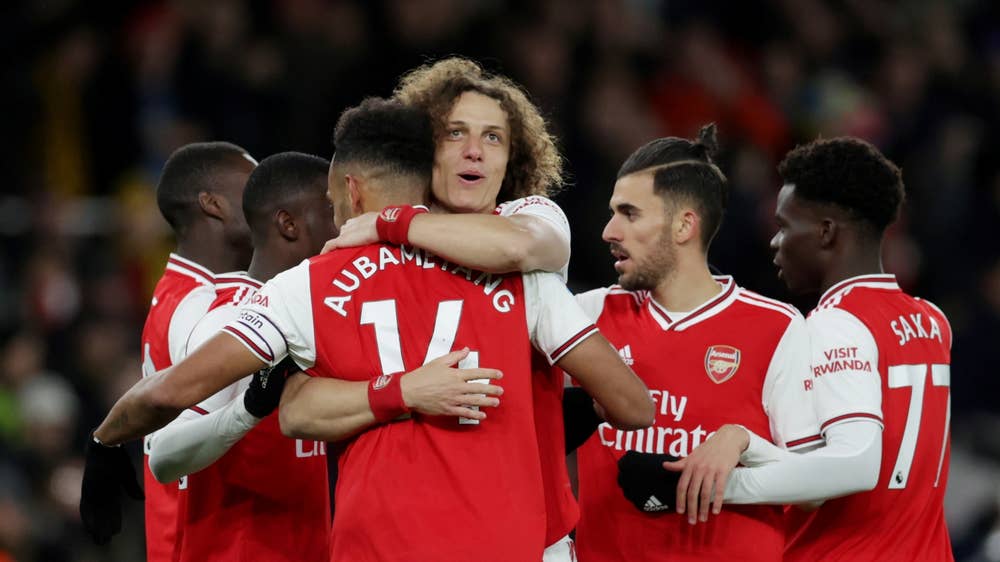 Arsenal boosted by return of experienced leader ahead of Villarreal clash

Arsenal are set to take on Villarreal in the semi-finals of the Europa League come Thursday, and they could well have David Luiz back available.

The Brazilian has been missing for just over a month with a knee injury, and did undergo a small procedure in recovery.

The Standard has now confirmed that Luiz has made his return to training ahead of their big clash in Spain this week, and should he prove his fitness, he could well be ushered straight into the starting line-up.

The former Chelsea man has plenty of experience playing in important matches in Europe, including helping his former side to win the Champions League in 2012, before helping the Blues to win the Europa League in both 2013 and 2019 also.

That experience could well be crucial as we look to gain an advantage over former manager Unai Emery come Thursday.

We are still awaiting confirmation of his availability however, with the defender working hard to fast-track his recovery to full fitness.

We also have question marks over both Pierre-Emerick Aubameyang and Alexandre Lacazette’s availability, with the pair both missing the loss to Everton last Friday.

Should Luiz be straight in the starting line-up if he can prove himself to be fit?