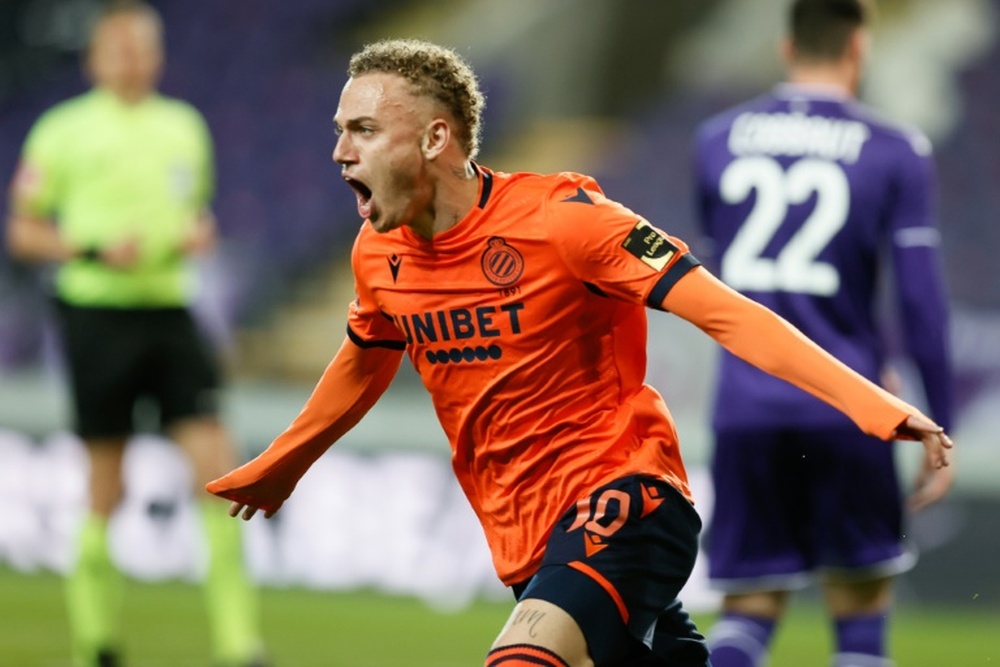 Noa Lang is claimed to be pushing for a move away from Club Brugge in the January window, with Arsenal believed to be amongst those heading the queue.

The 22 year-old is claimed to be keen on securing a move to a bigger club as he looks to cement his place in the Netherlands squad for the World Cup in Qatar in just over 12 months time.

Lang joined the Belgian giants from Ajax on an initial loan deal in 2020, before making the move more permanent this summer, but he is already believed to be ready to quit the club.

Lang is known to be a hot prospect on the continent, but there are question marks about his maturity after he was investigated for racist chants about the Jewish community aimed at rivals Anderlecht fans.

This doesn’t appear to have put off Edu and the Arsenal hierarchy as we continue to be linked with a move to bring him to the Emirates in the coming window, while AC Milan are touted as our biggest rivals for his signature according to Voetbal24(via the Express).

With Nicolas Pepe seemingly having fallen down the pecking order at present, and with Gabriel Martinelli seemingly struggling to convince Mikel Arteta that he is ready to challenge either, we could well be in need of another option in attack, and Lang definitely fits into our current transfer policy.

The Brugge star is young, has immense ability and potential, and should be a safe bet for increasing/retaining his value in the coming years, and he should be an exciting addition should we manage to beat the Rossoneri to his capture.

Do you think we already have enough options on the wings?