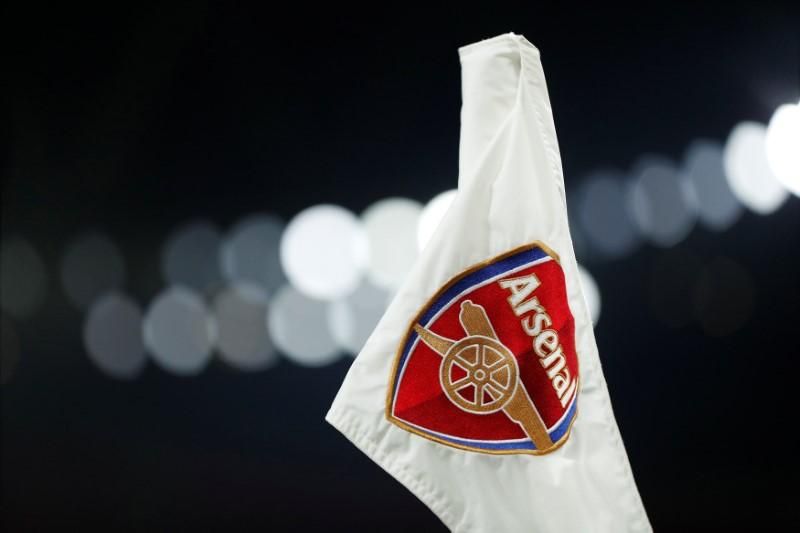 Arsenal have released a statement explaining their situation.

Arsenal may not be playing against Manchester City this evening due to coronavirus concerns seeing the game postponed, but a club statement says they could be back in action again for the game against Brighton this weekend.

As you may have seen by now, the Gunners have followed government guidelines on self-isolation following the news that Olympiacos owner Evangelos Marinakis has contracted coronavirus.

The Greek businessman was in contact with some of our players and staff at Olympiacos’ recent win in the Europa League clash at the Emirates Stadium, but because that was almost two weeks ago, the club can come out of self-isolation on Friday and return to preparing for the Brighton game.

Following yesterday’s news that Olympiacos owner Evangelos Marinakis has recently contracted Covid-19, we have been taking medical advice and tracing any individuals who had what the guidelines define as close contact with him at the game 13 days ago.

As a result of this exercise we identified that a number of players met the Olympiacos owner immediately following the game.

The medical advice we have received puts the risk of them developing Covid-19 at extremely low. However, we are strictly following the Government guidelines which recommend that anyone coming into close contact with someone with the virus should self-isolate at home for 14 days from the last time they had contact.

As a result, the players are unavailable for tonight’s match against Manchester City and the Premier League has decided the game should be postponed.

The players will remain at their homes until the 14-day period expires. Four Arsenal staff – who were sitting close to Mr Marinakis during the match – will also remain at home until the 14 days are complete.

We fully understand how disappointing this is for our supporters, in particular those who were travelling to Manchester for tonight’s match. Tickets will be valid for the match when it’s rearranged.

As a further precautionary measure, whilst we do not believe there was any close contact with any other Arsenal guests or staff in the directors box restaurant, we are contacting them to advise they should follow the relevant advice if there has been any such contact.

Everyone at Arsenal Football Club wishes Mr Marinakis a swift recovery and we look forward to the players and staff returning to work on Friday in preparation for our match at Brighton.

Let’s keep our fingers crossed that everyone at the club is alright, first and foremost, and let’s also hope the ongoing coronavirus pandemic doesn’t cause too much more of a disruption to the football season.

Many games are already being played behind closed doors, while the Serie A season has been suspended.