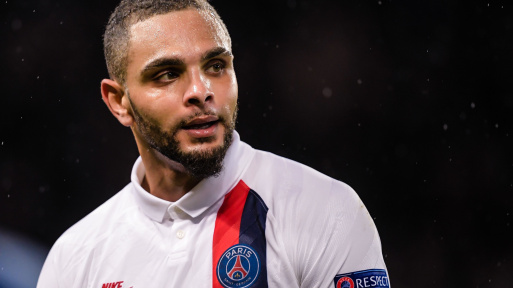 Arsenal close in on Kurzawa transfer but will we have to wait?

So it looks like Arsenal have nearly concluded a deal for the PSG defender Layvin Kurzawa, according to the latest report in France Football, who are absolutely convinced that the left-back will be at Arsenal next summer.

The report said: “FF, meanwhile, learned that negotiations between the player and Arsenal are very advanced, to the point that the two sides have agreed on a 5-year contract. Kurzawa, free in June, would leave Paris Saint-Germain at the end of the season, even if he still has to find an arrangement on the amount of his signing bonus.

“Mikel Arteta repeated his desire to see him evolve with the Gunners, a mark of appreciated trust. Barring an accident, the 27-year-old left back, who has also refused Inter Milan, will be an Arsenal player.”

So it would appear that the French international has apparently agreed a pre-contract with Arsenal to join in the summer, but with the Gunners desperately short in the left-back department, it would be very advantageous if we could persuade PSG to allow him to leave now for a reasonable fee for the last six months of his contract.

This deal has apparently been arranged by his new agency Sports Invest led by Kia Joorabchian, who now has less than two weeks to broker a deal for Kurzawa’s immediate arrival.

Kurzawa has won numerous trophies in France and he could be a real challenger to Kieran Tierney and Sead Kolasinac next season.