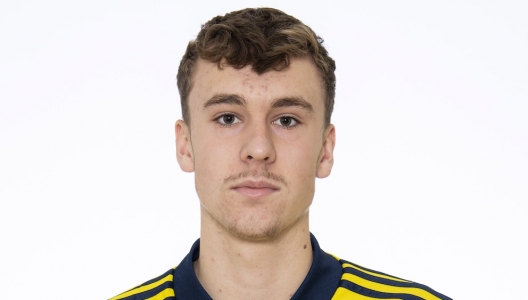 Every Arsenal fan is waiting for news on Thomas Partey, but it seems that Arsenal have been lining up other deadline day signings.

Goal is reporting that the Gunners are set to sign the Swedish striker Nikolaj Duus Moller from Malmo for a fee of around £450,000. The youngster is an extremely highly-rated Sweden Under-19 international and Goal are saying that the medical was done today in London and the deal should be finalised by the time the deadline arrives.

The news was broken by Goal, who told us Moller was having a medical afew hours ago, and then announced on Twitter by Charlie Watts….

Arsenal to sign Swedish striker Nikolaj Duus Moller – he had his medical this afternoon.https://t.co/RsNVyDV7jR

Moller spent 18 months in Italy where he scored three goals in 19 appearances for Bologna’s Under-17 side and is (hopefully I think, but you never know!) proclaimed as the new Ibrahamovich (I’m sure that is just because he is Swedish!), but I am sure he will go straight into the U23s and hopefully prove his ability before joining Arteta’s senior side…

Although Thomas Partey is the player we all want to see right now, it is good that Arsenal are investing in top young talents which could turn into future Arsenal stars, like Bellerin, Martinelli and many others have done in the recent past…