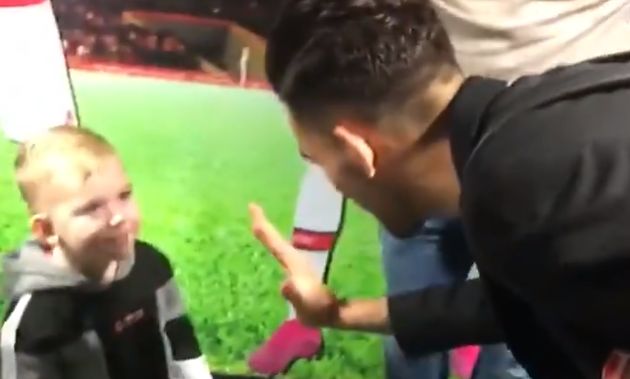 Arsenal are favourites to land Dani Ceballos on another deal this summer, but he is believed to be favouring a return to Real Betis.

The 23 year-old has become an integral part of the Gunners first-team this season, whether under Unai Emery or Mikel Arteta, and is believed to be on course for an extended stay in North London.

Reports have claimed that Manchester City could well lodge their own interest in Dani also, but the player himself is claimed to favour a return to Spain with Betis.

Mundo Deportivo states that Arsenal remain in front in the chase to sign Ceballos ahead of the new season, but it is a return to the club he joined as a teenager that he wants most.

Ceballos head should be concentrated on the FA Cup final on Saturday, where he could win his fourth senior club title of his career, following winning the Segunda Division with Betis previously, as well as the Spanish Supercopa and two FIFA World Club Cups that he has previously.

It remains to be seen whether winning the FA Cup, which would in turn grant us European football for the new season could help persuade him that the Emirates is where he should play going into the new season, but he has seemed to enjoy his football in recent months.

Will Arsenal need to secure EL football to land Dani ahead of the new season? Would his old club be able to afford his loan fee or wages?