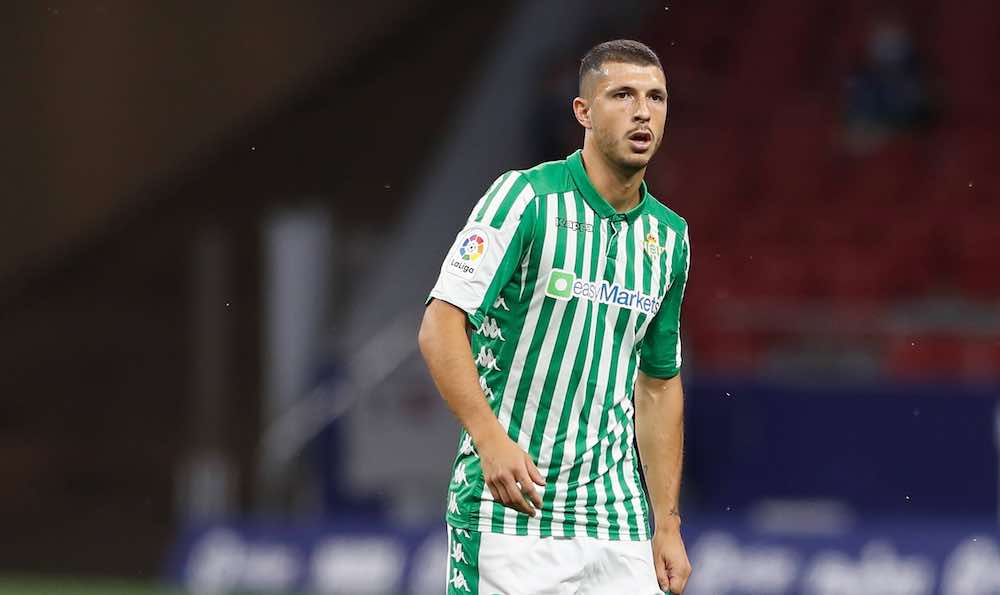 Fichajes.net reports that Arsenal is battling West Ham for Guido Rodríguez as the Argentinian continues to shine for Real Betis.

The Gunners need new midfielders despite the fine form of their current options.

Mikel Arteta is rebuilding the team at the Emirates and needs to keep adding quality players to the squad.

Rodriguez has been in stunning form for Betis and he is one of the reasons Manuel Pellegrini’s team is impressing in La Liga.

They signed him for just 3m euros last year and would be in line to make some good profit when he leaves.

Arsenal isn’t the only Premier League club looking to sign him with the report claiming that the Hammers are also keen.

The Irons have been in fine form under the leadership of David Moyes and they would look to build on it by adding more players to their squad.

They might have the money to compete with Arsenal, but Mikel Arteta could influence Rodriguez to choose the Gunners because they are the bigger club.

With Mohamed Elneny leaving at the end of this season, Arsenal needs a top midfielder to replace the Egyptian.

Rodriguez fits the bill, and he could become even better at the Emirates.