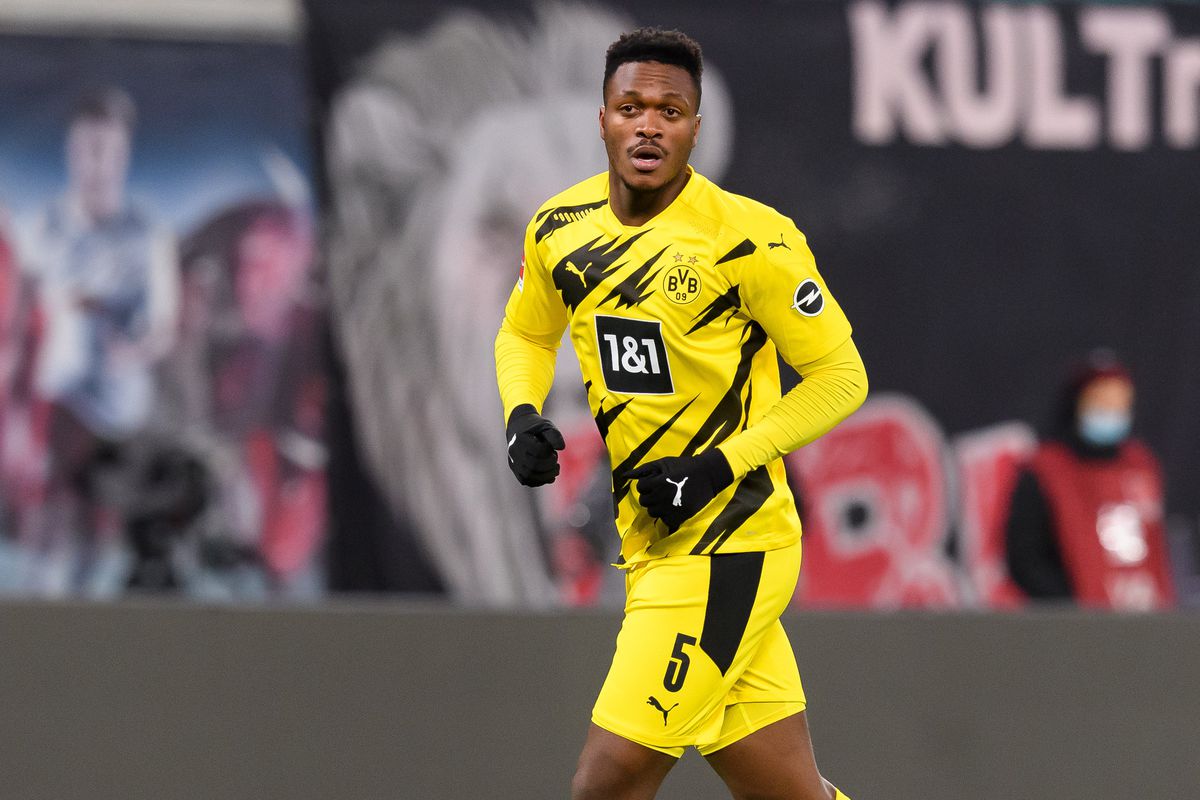 Dan-Axel Zagadou has been linked with a move to Arsenal as the Gunners continue to rebuild their team under Mikel Arteta.

They have been regressing over the last few years and are determined to make it back as one of England’s top teams.

They strengthened their team in the last summer transfer window with the likes of Thomas Partey and Gabriel Magalhaes.

They had hoped those players would fire them into the top four of the Premier League, but that hasn’t happened.

They are even struggling to get into the Europa League places at the moment, but they are still in this season’s edition of the competition.

Regardless of how the campaign ends, they are expected to strengthen their team again and Journalist Duncan Castles said on his podcast, The Transfer Window, that they want Zagadou.

The Frenchman has been at Borussia Dortmund since 2017 when he left PSG to join the German side.

He has remained a key member of their team and is still just 21.

He is left-footed and can play as a left-back or a centre back.

The report says Arsenal considers him the perfect player to support Gabriel Magalhaes next season.

Arsenal might also need a new left-back in the summer to support Kieran Tierney.

If they land the Frenchman, they would have an ideal option for that position as well.