Arsenal is interested in making a move for Bayer Leverkusen defender, Jonathan Tah.

The 24-year-old defender has been on the Gunners’ radar for a long time now and a summer move could be on the cards.

Tah has been one of Leverkusen’s most important players since he debuted for them in 2016.

He has continued to attract the attention of Europe’s top sides and his release clause has now been made public.

Recent reports have claimed that the German could be sold for £34 million to any suitor who can meet that amount.

Arsenal has struggled for form at the back this season and Mikel Arteta signed just two defenders on loan in the last transfer window.

He is expected to splash the cash, even more, when this season ends and Tah could be one of the signings he would make.

However, Sun Sport claims that if Arsenal wants to sign him, they will have to act fast.

The report claims that after June, Arsenal won’t be able to sign him for £34 million again.

The same report is also claiming that the Gunners face tough competition from Atletico Madrid for the signature of the defender.

It would not surprise me if Arsenal does sign another defender in the summer, however, if the current good form of the Arsenal defenders continues right until the end of the season it would not be a shocker if things are left as they are.

Remember that William Saliba will join and Pablo Mari and Cedric Soares could be signed to permanent deals as well. 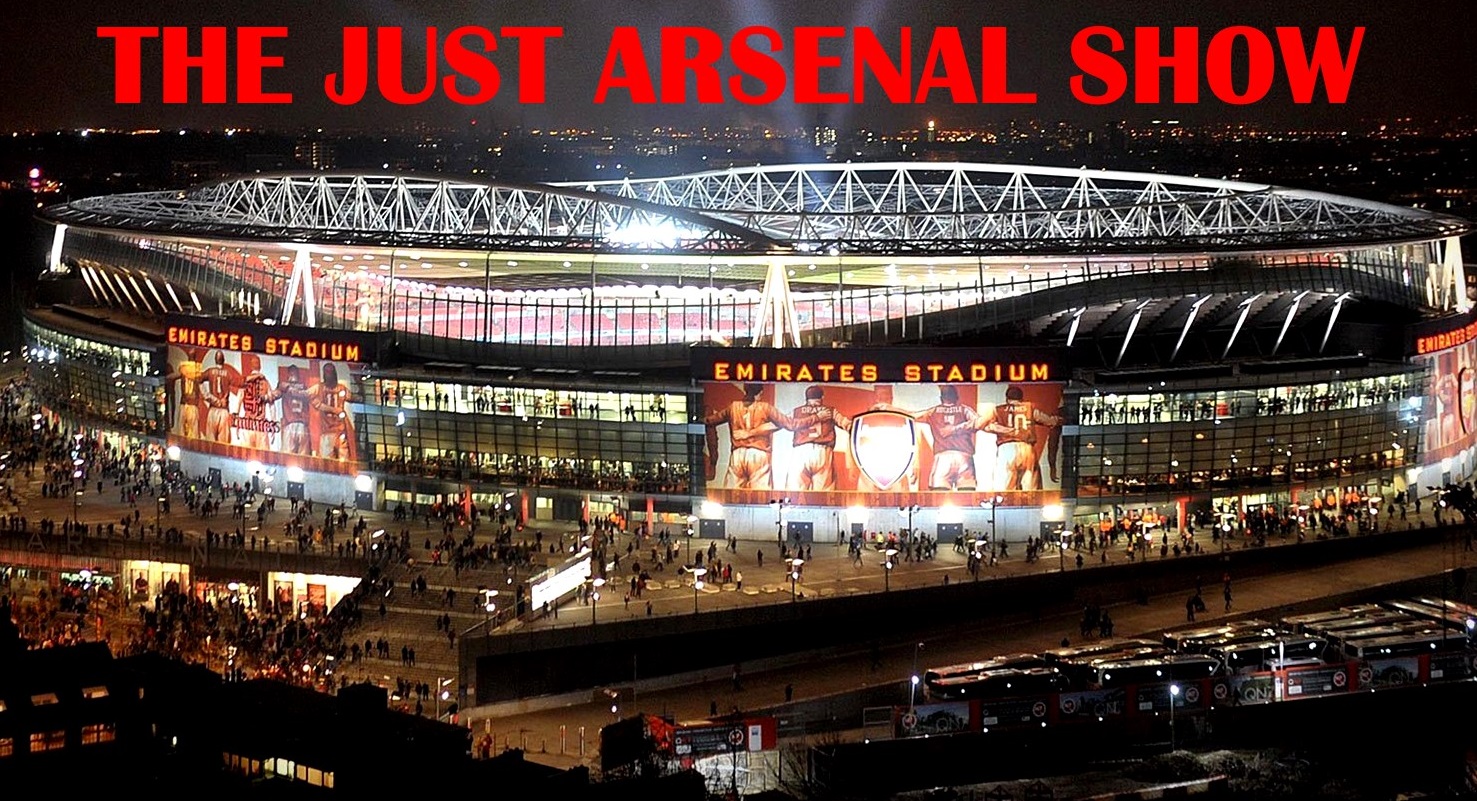 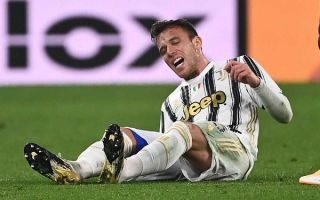