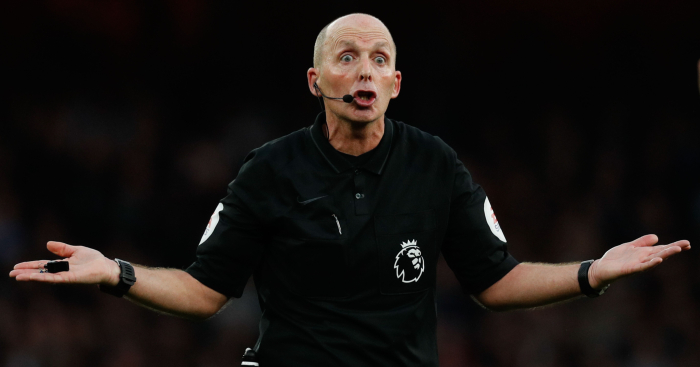 Arsenal Debate: Coronavirus – An imaginary story: What if . . .

Coronavirus – An imaginary story. What if . . . by GunnerJack

The ruler of Fightbackistan summoned his chief health minister.”Good morning Fred, I’ve just read your report about the coronavirus. You appear to have taken the opposite view to the rest of the world and give me the impression that you consider it a weak, pathetic virus which is powerless against any healthy person’s immune system. Is that correct?”

“It is sir. I have studied the facts carefully and found that the people at risk are elderly, over sixty mainly, and probably already have serious health problems, such as heart disease, lung disease, cancer and diabetes. On top of this, some may already be taking medication which suppresses their immune systems, such as those who take methotrexate for rheumatoid arthritis. All these are at risk.”

“So what is the actual risk to such people.”

“If you will check the report sir, which I compiled from various sources around the world, such as the CDC in the USA, the actual percentage of people who die from the virus when they are already very ill is around 15%. Many of those would die anyway, such as those with terminal cancer etc. but the scaremongers try to insinuate that they died of covid-19, the disease caused by the corona virus.”

“So even if someone is already extremely ill, their chances of recovering from this virus is 85% – is that what you are telling me?”

“Indeed I am sir. That is why I call the virus weak and pathetic. It is a bully, able to beat only the immune systems of people who are already badly weakened by any other disease they have and who would probably die anyway. It should be treated with the contempt it deserves.”

“So why have the rest of the world rushed into a panic stricken merry-go-round, with closures of sporting events, theatres, restaurants, pubs – you name it?”

“I have no idea sir. It seems to me the World Health Organisation mentioned the disease could kill but failed to point out those who were actually at risk. So without first checking out who actually was at risk, a few mindless people, even rulers of countries, started to panic, followed by those who like to jump on the latest bandwagon.

“The situation we have now is that most of the world has succumbed to this mass hysteria. Thanks to the self serving headline makers in the media, those who take the view that ‘all publicity is good publicity’ and who desperately want to attract attention to themselves and the organisations they work for, most people will just look at the headlines and start to panic. The admonishment to ‘tell the truth, the whole truth and nothing but the truth’ is far from the minds of the attention seeking media. Instead they much prefer to tell just a little part of the truth, enough to get those who act on impulse, without thinking things through, to join in the hysteria they have caused. I’m afraid the media, including social media, has a lot to answer for sir.”

“So what do you suggest?”

“Tell all our people to just carry on as normal, except to be careful where they may meet anyone from the at-risk groups. For those in obvious good health, such as a football team, tell them get them to get together in a room with someone who has the virus, preferably the manager, e.g. to watch videos and show his players where they went wrong etc. Then instruct the manager to cough, splutter and sneeze as much as he wants and that he is forbidden to even wipe his nose until the sneeze is over, much less suppress any cough or sneeze with a handkerchief or tissue. Then the players, who have hopefully caught the disease, would be instructed to go home for a week while their immune systems destroy the disease, maybe take a pain killer for any headaches etc. and then get back to the training ground and resume their everyday, normal lives.”

“And the at-risk groups?”

“First, order the supermarkets to open at least one morning per week exclusively for the over 60s.

“Then tell those at risk it would be better to ‘self-isolate’ for a few weeks until the virus has passed. Tell younger, healthy people to avoid contact with their elderly relatives or friends, except to bring them any supplies, prescriptions, etc they may need, and to leave them on the doorstep after knocking. ‘Self-isolate’ is the new buzzword by the way sir” he said, smiling.

“Yes Fred, I am well aware that you keep up to date with everything – that is why you are my chief minister. Thank you for your advice. I will act on it immediately. Please come back after lunch and we’ll go over the fine details. Maybe the rest of the world will see how our country defeated the virus – without all this mindless pandemonium!”