According to the Sun via Turkish outlet Fotomac, Arsenal defender Shkodran Mustafi is being linked with a possible loan move to Galatasaray during the January transfer window.

Fotomac claim that Mustafi’s representatives are set to fly to Istanbul in order to hold transfer talks with Galatasaray chiefs.

The 27-year-old has made just one Premier League start this season, most of the centre-back’s 10 appearances this term most have come in cup competitions.

Whilst Mustafi’s apparent fringe role in the side seems to warrant an exit, are the Gunners making a good decision considering their lack of defensive options? 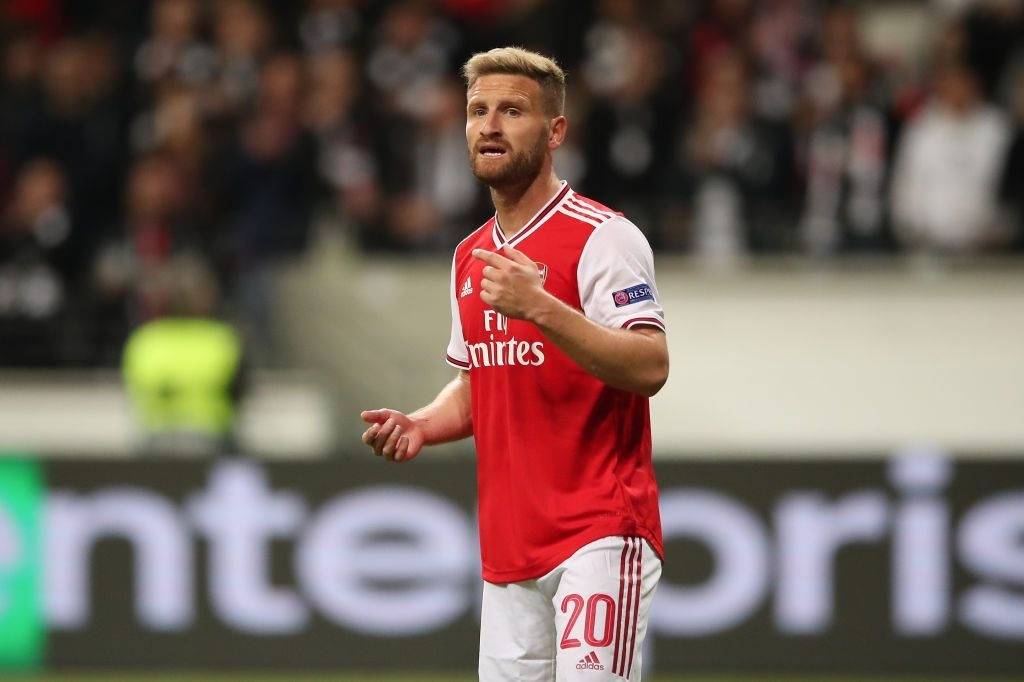 Mustafi has largely struggled with the north London outfit since his move three-and-a-half-years ago.

As per BBC Sport, the Gunners signed the central defender for a fee in excess of £35m, this deal is arguably one of Arsenal’s least successful in recent times.

If Mikel Arteta has lined up a replacement for Mustafi then the ace’s potential exit won’t be too much of an issue – if not, the Gunners could be left short-staffed at the heart of defence for the entire second-half of the season.