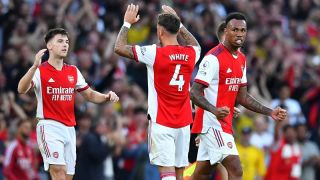 Much of the credit for Arsenal’s 3-1 win over Tottenham at the weekend will go to their attacking players, but their defenders deserve more credit than they are being given for keeping the likes of Harry Kane and Son Heung-min quiet in the game reckons journalist Sam Blitz.

Arsenal headed into the match in fine form, but we all know that form hardly counts in derbies.

Spurs had started the season well and the likes of Kane love to face Arsenal.

But Mikel Arteta’s game plan worked to perfection with the Gunners racing to a 3-0 first-half lead to overwhelm their neighbours.

Spurs came out fighting in the second half, but the Gunners held on to secure all three points in impressive fashion.

Bukayo Saka, Emile Smith Rowe and Pierre-Emerick Aubameyang were the goalscorers and the first two players were in stunning form.

Saka reminded some fans who may have forgotten how good he is with his performance in the game and was praised.

However, Blitz in The Daily Mail insists that the Arsenal backline also had a lot of work to do and they did it to perfection.

He wrote: “For Arsenal, praise will likely go towards their front four of Bukayo Saka, Martin Odegaard, Emile Smith Rowe and Pierre Emerick-Aubameyang for their 3-1 win over Spurs.

“But credit should go to their defenders for a superb display that kept Harry Kane and Son Heung-Min quiet in a memorable Emirates Stadium that has propelled Mikel Arteta’s side into the European contention.

“Takehiro Tomiyasu, Ben White, Gabriel and Kieran Tierney is now the recognised first-choice back four in the red half of north London, with the quartet standing firm against a Spurs side who controlled possession but barely had a sniff in front of goal.” 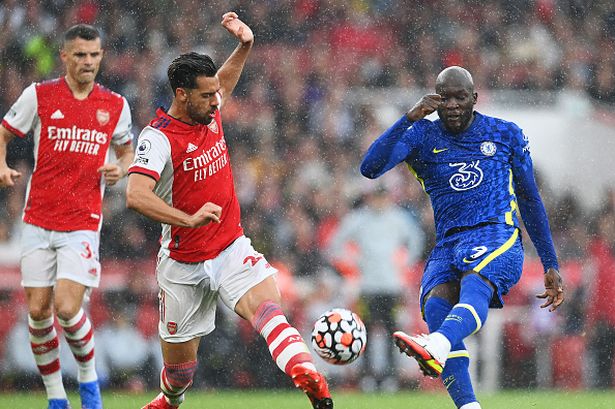