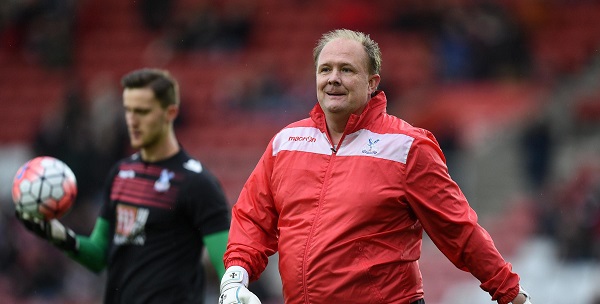 Andy Woodman will leave his role as a coach at Arsenal at the end of this season, according to Football Insider.

He had joined the Gunners in 2018 and was in charge of training their goalkeepers from the under 9s through to the Under 23 level.

He has been the head of goalkeeping at the Emirates, but they will not renew his expiring contract.

Since Mikel Arteta became the club’s manager, the report says that he has gradually built more Spanish presence around himself.

Woodman is leaving for not being a part of that group and could be replaced by Inaki Cana Pavon, who joined the club in 2019.

Woodman has already been told about the decision, according to the report

He is one of England’s most experienced goalkeepers, making almost 500 Club appearances after starting at Crystal Palace.

He is the father of Freddie Woodman, who is emerging as one of England’s best young goalkeepers.

Originally on the books of Newcastle United, he is spending this season out on loan at Swansea City where he has been in fine form and is helping them push for a Premier League return.