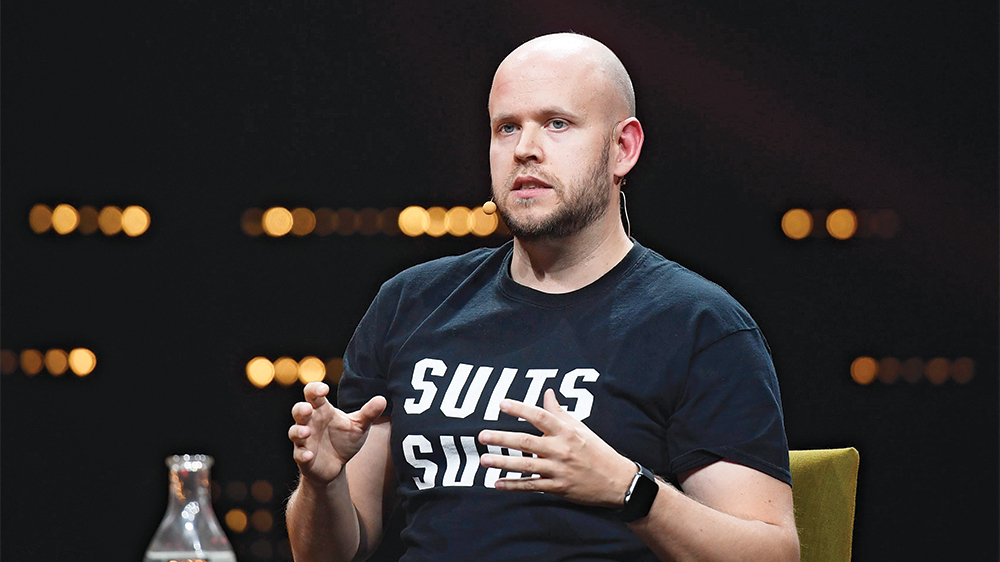 Arsenal doubts if Ek is serious about buying out Kroenke

Daniel Ek has put himself forward as one billionaire who could rescue Arsenal from the hands of Stan Kroenke after declaring his intention to buy the club last week.

The Swedish co-founder of music streaming platform, Spotify says he has been a boyhood Gunner and hopes to buy the team from its current owner.

His announcement has come at the perfect time because Arsenal’s fans are currently protesting against the ownership of the Kroenke’s and want them to leave for good.

Despite holding a fan’s forum with Josh Kroenke last week, the club’s fans have continued to protest and demand that they leave.

Ek can use this protest as a boost to his bid, but The Times says there is a lot of scepticism at Arsenal about how serious he is about buying the club.

The report says the club’s hierarchy has seen people openly profess that they want to buy the team before only to not follow up with their announcements.

For now, they are treating Ek’s intention with a grain of salt and they would not be surprised if it turns out to be just a PR stunt.

The club’s fans will hope that Ek is serious or that another wealthy owner, who is more passionate about football, comes forward to buy their team.

Vieira appears to backtrack on his support for Daniel Ek’s attempt to purchase Arsenal
16 October 2021, 20:00