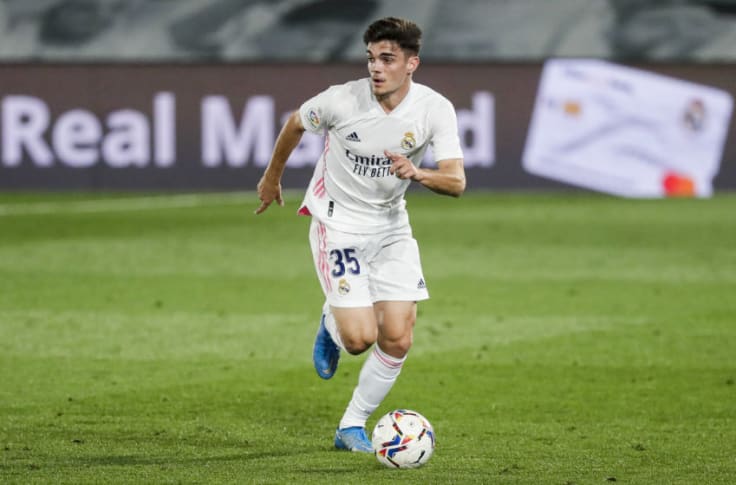 According to The Athletic, Arsenal are monitoring Real Madrid’s 19-year-old left-back Miguel Gutierrez.

The La Fábrica academy product made his senior debut at Estadio Alfredo Di Stefano in April, and then went onto making five more appearances, racking up 314 minutes in the league.

Arsenal’s pursuit of a backup left-back to Kieran Tierney has been well documented in the past few months. One major cause on why Arsenal looked insipid and were eventually knocked out in their season’s biggest game against Villareal in the semis of the Europa League, was due to the Scotsman absence in the first game.

The Gunners were forced to play the 24-year-old in the second leg, even though he was not fully fit. Thus, there is a clear need to add an extra body.

Arsenal’s intention is to buy a promising left-back who is capable of competing or even replacing Tierney in the future. The former Celtic man’s previous injury record also means that the new recruit can end up making several appearances at the Emirates Stadium.

That might turn out to be an appealing factor for Gutierrez, who is currently the third choice left back in Spain, after Marcelo and Ferland Mendy.

The report further suggested that Madrid received loan offers for the player but ultimately convinced him to stay and fight for his place. This year, that may prove more difficult. Should Arsenal pursue their interest, lines of communication should be straight-forward as Gutierrez is registered to Wasserman, the same agency which represents Arteta.

Gutierrez has been with Madrid since 2011 and is one of the most highly rated young prospects in their squad. Although negotiations with the club will be complicated, if Arsenal make assurances to the player about playing time, then there should be optimism that the deal can be pursued and eventually sealed.

The Spaniard has experience playing in Spain’s youth squad having made 10 appearances for the nation’s U19 squad, five for U18 and seven for the U17.

His technical ability and marauding runs into the opposition half is what he is most renowned for. If Arsenal acquire his services, they might be getting their hands over a hidden gem. 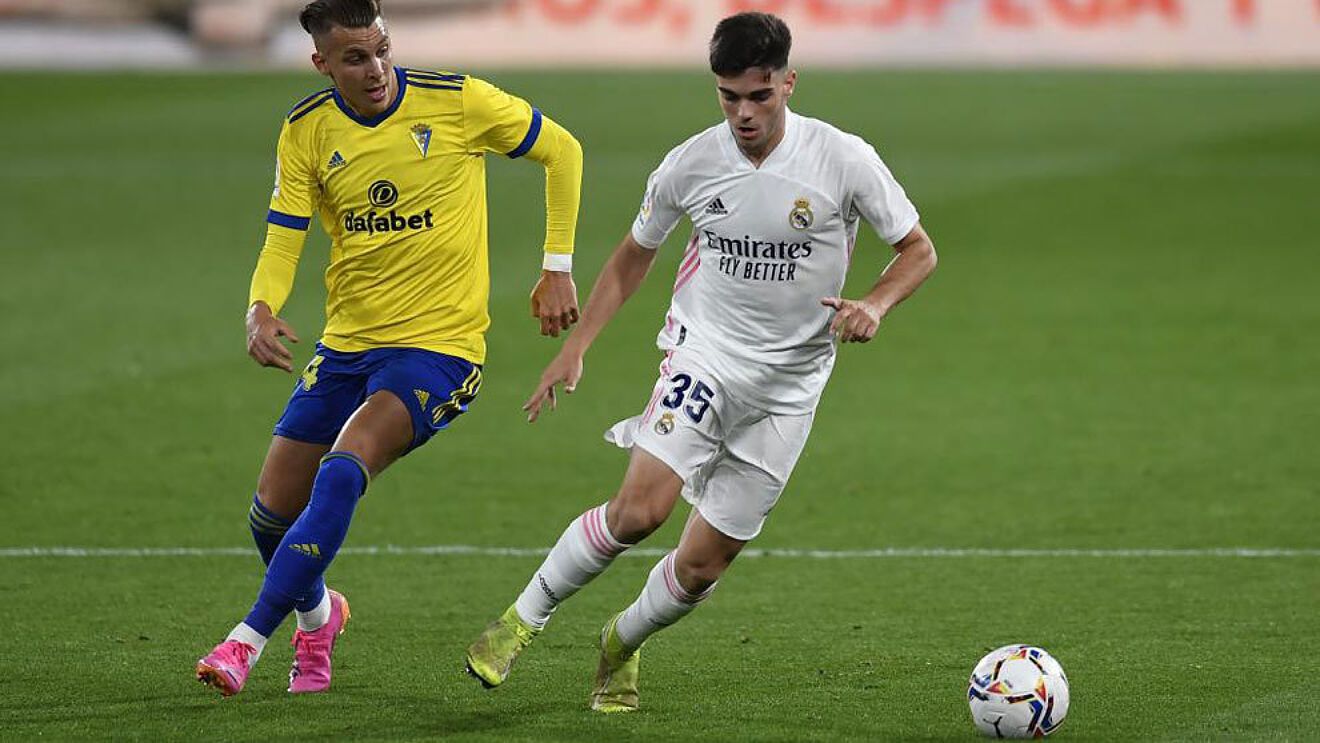