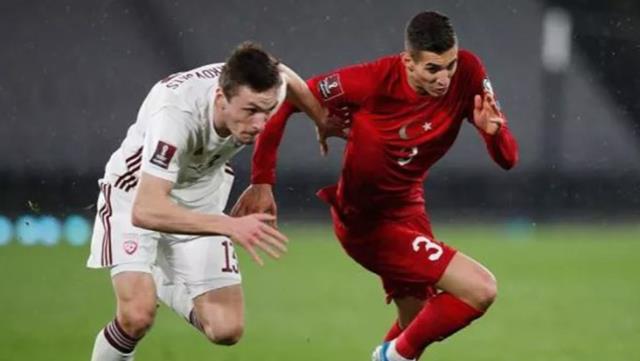 Arsenal are claimed to be eyeing a deal to sign versatile Sassuolo defender Mert Muldur, who could well cover both full-back positions.

The 22 year-old was a regular for Turkey this summer, although he was unable to help his side to earn a single point from the group stages, and ultimately saw his side eliminated before the knockout rounds.

Muldur has shown that he has strong ability however, and having made the switch from centre-forward, to centre-back, before being utilised as an attack-minded right-back, where he is now showing the most promise.

The Athletic now claims that he will be considered for ‘Arsenal’s full-back positions’, with him having impressed at left-back this summer, despite predominantly being utilised at right-back for his Serie A club.

We are expected to bring in a left-back to play as back-up to Kieran Tierney this summer, although Hector Bellerin is being linked with the exit door also, which would surely mean we will also need a replacement for the Spaniard down the right, and Muldur could well be an option to do both.

Calum Chambers more-than showed his worth filling in at right-back during the previous season, while Cedric Soares remains at the club also, and an exciting attacking full-back could be an exciting addition.

Did Muldur catch the eye for Turkey this summer? Could one full-back covering both roles be perfect as we look to stretch our transfer budget in the current window? 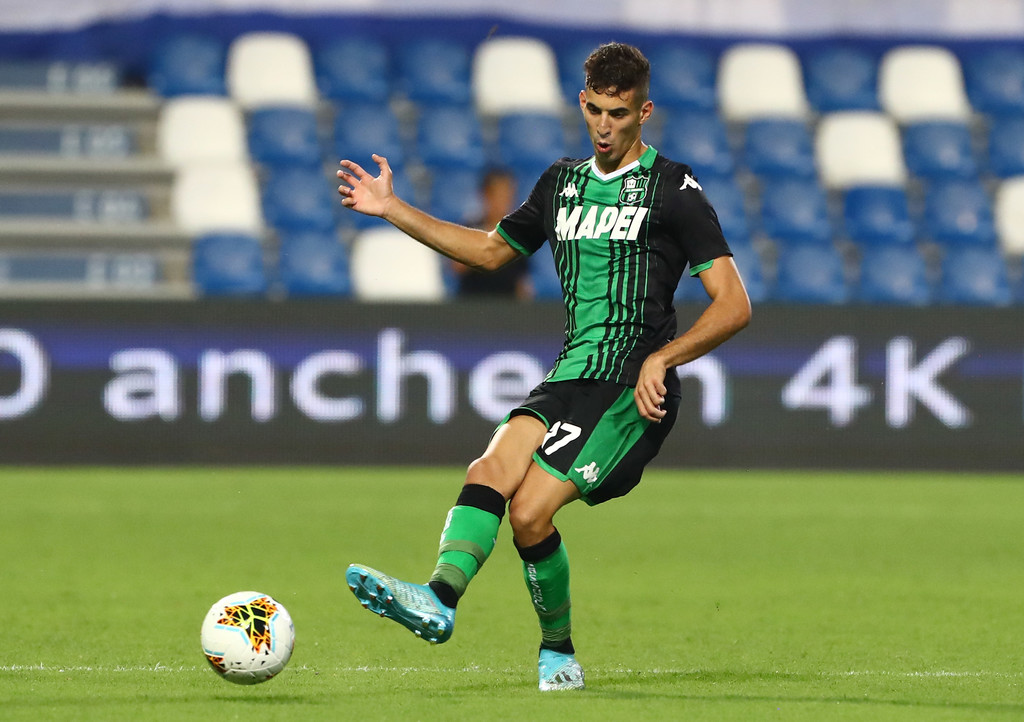