Newcastle United has become the latest team to join Arsenal in the race to sign Nabil Fekir.

The Frenchman was a target of Liverpool to replace Philippe Coutinho at Anfield, but the deal fell through and he moved to La Liga outfit Real Betis.

He has made 22 league appearances for the Spanish side and he looks to be enjoying life there.

Sun Sports claims that Newcastle, who are set to be taken over by rich Saudi owners, have made him a transfer target.

The Toons expect an injection of cash when the takeover is complete, and they have drawn up plans for targets.

Fekir has been a target for Mikel Arteta as the Arsenal manager looks to bolster his options ahead of next season. However, the Spaniard has a lot of work to do if he is to convince Fekir to move to the Emirates because the Frenchman is reportedly in love with life in Spain.

The same report reckons he wants to remain in the Spanish top flight and he would only consider a move to Real Madrid or Barcelona.

Fekir is a very good attacking midfielder and he would bring quality to the Premier League, however, he doesn’t have the best injury record. 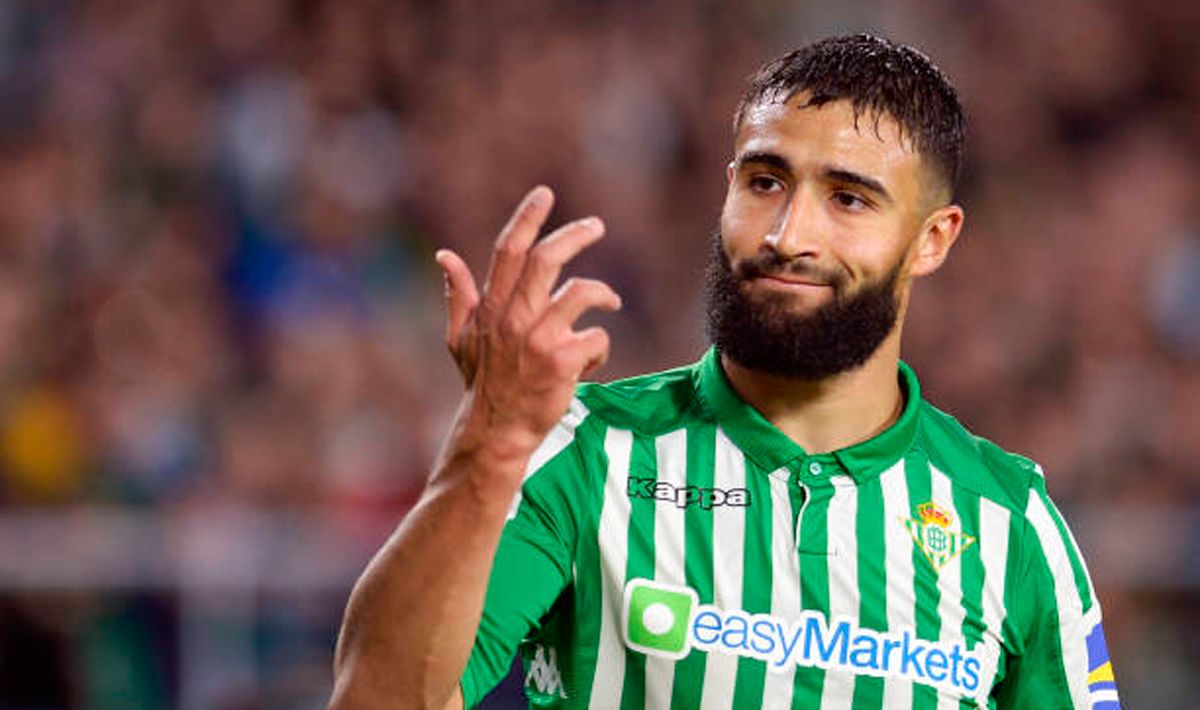