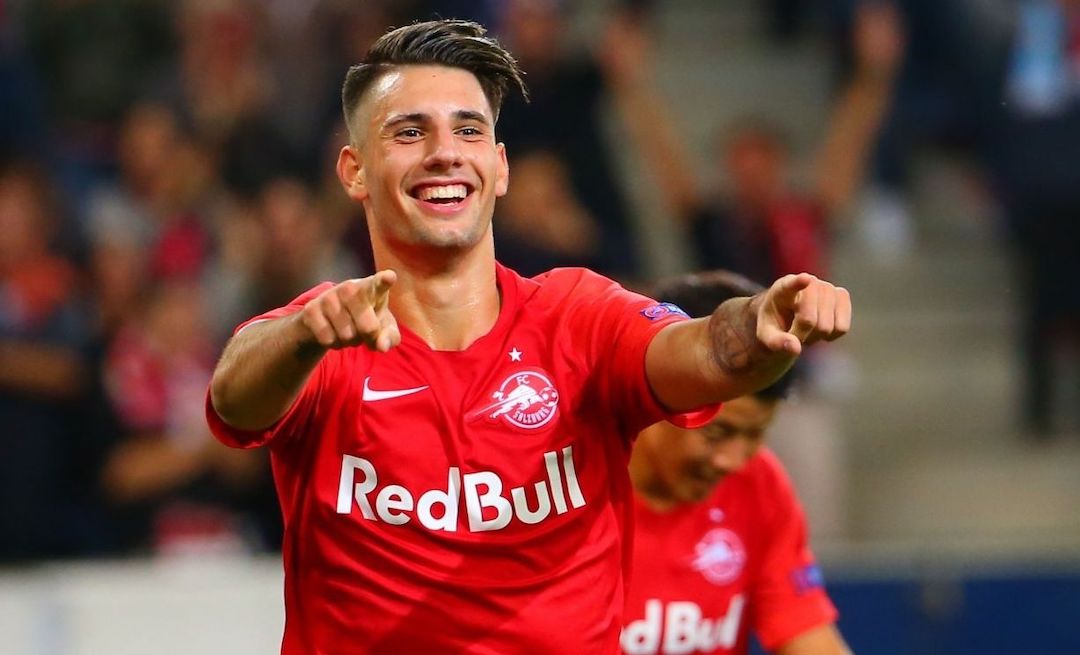 Arsenal have been linked with a move to sign Dominik Szoboszlai in recent months, but RB Leipzig are believed to be confident in sealing his signature.

The Hungarian international has risen to prominence in recent seasons as he set alight the Austrian Bundesliga, and helping his country to reach the European Championships will not have hurt his reputation either.

He has continued his fine form throughout the season for Salzburg, adding a hat-trick yesterday to the five goals he already has for his club this term, and is tipped to make the jump to a bigger club in January.

The Athletic claims that Arsenal are keen, but hold reservations over his ball retention skills currently, whilst adding that Leipzig are confident that they will be his new home.

RB Salzburg and Leipzig are both owned by Red Bull, which will likely see them use their good relations to work on such a deal.

Arsenal will surely be entering into the market for a creative talent in the coming window regardless of whether a deal can be struck for the 20 year-old, with their struggles become more prominent in recent weeks.

The team has failed to score a single league goal in open play in their last five outings, with just the one penalty goal to their name in that time, and the strikers are definitely not receiving enough help from the team.

Houssem Aouar is one alternative, and he is believed to have fallen out with his club recently as reported by Goal, and this could well be the more likely signing, although the fact that Szoboszlai has a £22 Million release clause would have been a boost to the club, while I struggle to believe the Lyon star would be available for even close to that fee.

Would Szoboszlai be a more exciting addition than Aouar?