Arsenal fans can’t judge Arteta on this strangest of seasons…

As I write this, Arsenal currently reside way down in 9th position. Under normal circumstances, that would be wholly unacceptable, but’s what’s been normal of late? Not only has our club been going through a huge restructuring, and transitional process, it’s also been a completely bonkers league season.
Many of you keep thinking I am an Arteta fanboy because I keep defending him, but that’s only because I like to look at the situation in context. Regardless of any situation though, EVERY manager at some point needs to be judged on results. I just think it’s still too early to fully judge Arteta given what he inherited, the fact it was as recent as 2 months ago he only finally managed to offload a huge chunk of deadwood that were causing problems, and that he’s only had one main transfer window.
So, although I think Arteta needs more time, I do also think he has earned it. Yes, our league form hasn’t been great, but it isn’t reflective of the progress that we have made thus far. Under Emery it was dead, there was nothing positive in keeping him, whereas Arteta has been winning trophies, massive improvement against the top sides, much better defending, strong discipline, and huge improvement in our mentality. Post Xmas our attack has also massively improved as well, and it’s actually our poor finishing that’s costing us, more than anything. There are enough positives there for us to see what Arteta could do with a bit more time, and more of his own players.
I have already written enough articles already on our progress under Arteta within context, but another area where I feel “context” is needed, is this bizarre league season. Government restrictions have affected all managers, but more so for inexperienced managers. Managers like Arteta haven’t even experienced a normal pre-season yet, whereas the likes of Klopp, Mourinho, Pep, etc. have had years to hone their tactics, style, player management, pre-season scheduling, etc. Whilst I do not like looking at other club’s struggles, as if deflecting from our own, one surely has to accept that this is a strange season as well, and maybe we can cut Arteta a little slack because of it? It’s easy enough to say we’re in 9th with 11 defeats, sack Arteta, but how are other clubs faring?
Liverpool are only two places, and 4 points above us in 7th, with 9 defeats, and they’re the current league champions! They haven’t won a home league game since 16th December, a horrific home run which includes 6 straight defeats, and one league goal in their last 7 home games! Klopp is a far more experienced manager, with a squad that is almost entirely made up of his signings, but are badly struggling. 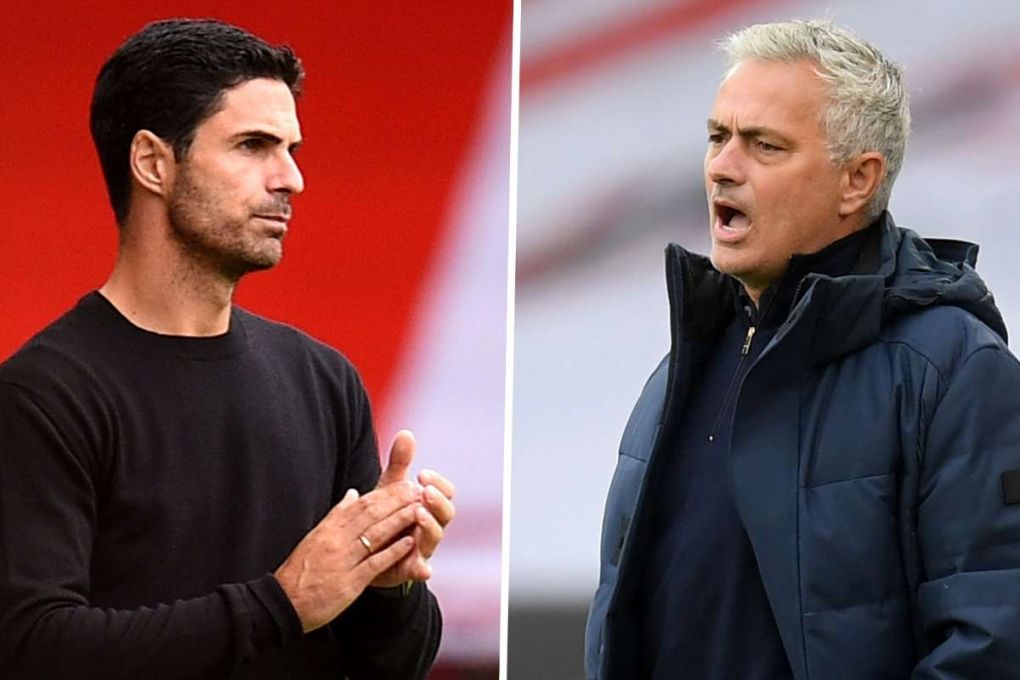 Spurs are three places, and 6 points ahead of us, also with 9 defeats. Mourinho is a serial winner, of mass experience, but boy are Spurs struggling as well, and not just domestically, after crashing out of Europe to an inferior team as well. Not so easy coming back from 3 nil down, even when you only need one goal!
What’s going on at West Ham as well? Moyes has done nothing for years, West Ham as a club along with their fans is always a very unstable relationship, yet out of nowhere, they have got a great shout of Champions League football next season. It’s insane that after 29 games they are only 2 points off 4th, and 8 points off second.
Yet another baffling tale is Sheff Utd. They took the Premier League by storm last season, yet this season, they haven’t just been bad, but absolutely woeful! It’s like two completely different clubs comparing this and last season.
Even Villa, to some degree, have surprised everyone. Almost relegated last season, yet doing so well this campaign, and if it wasn’t for Grealish’s recent lay-off, they would be even higher in the table.
One has to acknowledge that this has been an overly tough, and strange season for even the best of managers, let alone a novice like Arteta, who also inherited an absolute mess of a club. There will come a time when we will need to fully judge Arteta on results, but it’s not quite time yet, and his detractors need start accepting some kind of context, in the short-term at the very least. This is the strangest of seasons!
ThirdManJW