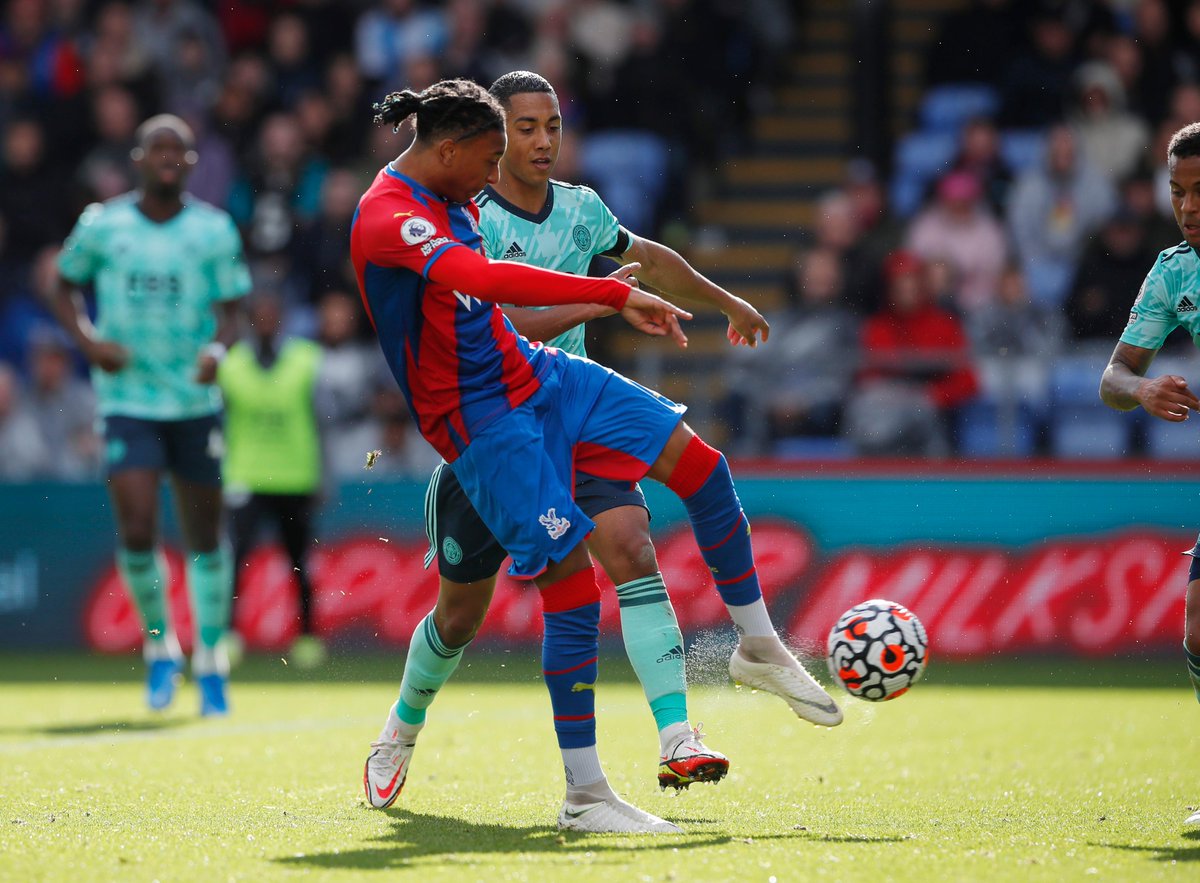 Michael Olise came off the bench for Crystal Palace to help them recover from 2-0 down to draw, and Arsenal fans took note of his performance.

Our club was linked with a move for the midfielder from his time with Reading, where he thoroughly impressed after making his debut as a 17 year-old.

He has now made the move to the Premier League with Patrick Vieira’s Palace, and he proved to make the difference this weekend, coming off the bench with his side trailing by two goals, and playing a key role in helping them comeback to earn the draw. Olise got on the scoresheet just eight minutes after coming off the bench in the second-half, before his team-mate Jeffrey Schlupp levelled the tie withjust under 20 minutes to run.

Olise is a baller 🔥

Me too still a lot of development to do but you could see he is a special player. Plus character to restart after leaving Chelsea academy. To think for 8 million he could be at the Emirates. Would have been another young signing maybe that is why they passed.

Not the right time to say I cannot believe only palace were in for Olise. £8m release clause was saying Arsenal should of been all over that deal.

Olise looks to have been a steal for the £8 Million reported fee(Source: BBC), and already looks fit for the Premier League, and it will be interesting to see how he develops as the season runs on.

He could well get his first Premier League start after the international break when his side face Arsenal, and we could well get a close look at exactly what he could bring should reignite our interest in him in the coming years. 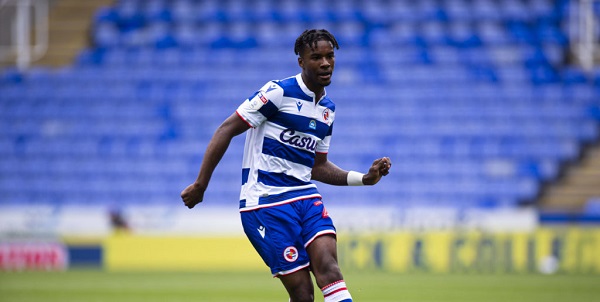 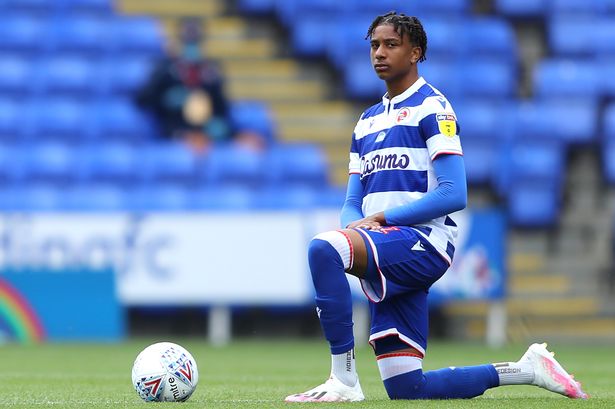