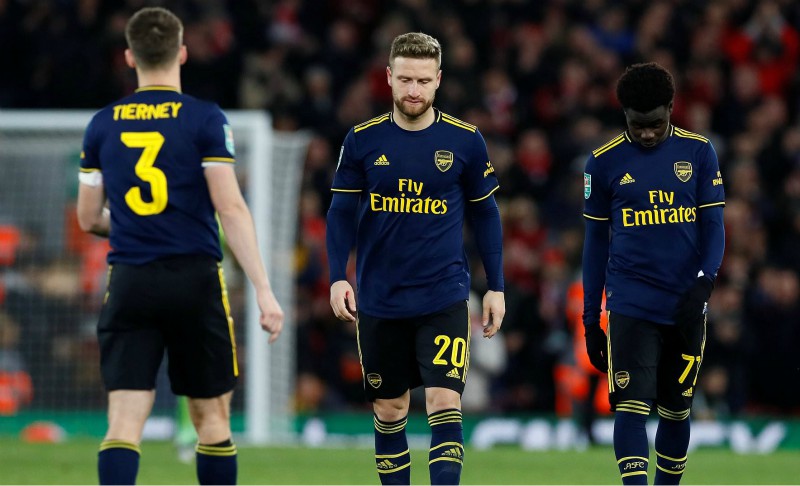 Shkodran Mustafi has earned surprise praise after winning over these Arsenal fans.

It seems some Arsenal fans are forgiving Shkodran Mustafi after his recent improvement in form.

See below as Mustafi posted on his Instagram page after our 2-2 draw away to Burnley on Sunday afternoon.

The German defender, who for so long has been something of a hate figure among Arsenal fans, is inundated with messages of support and praise after his showing at Turf Moor.

“MVP performance!” says one fan, while one says “Thanks for proving us wrong with your solid performance”. 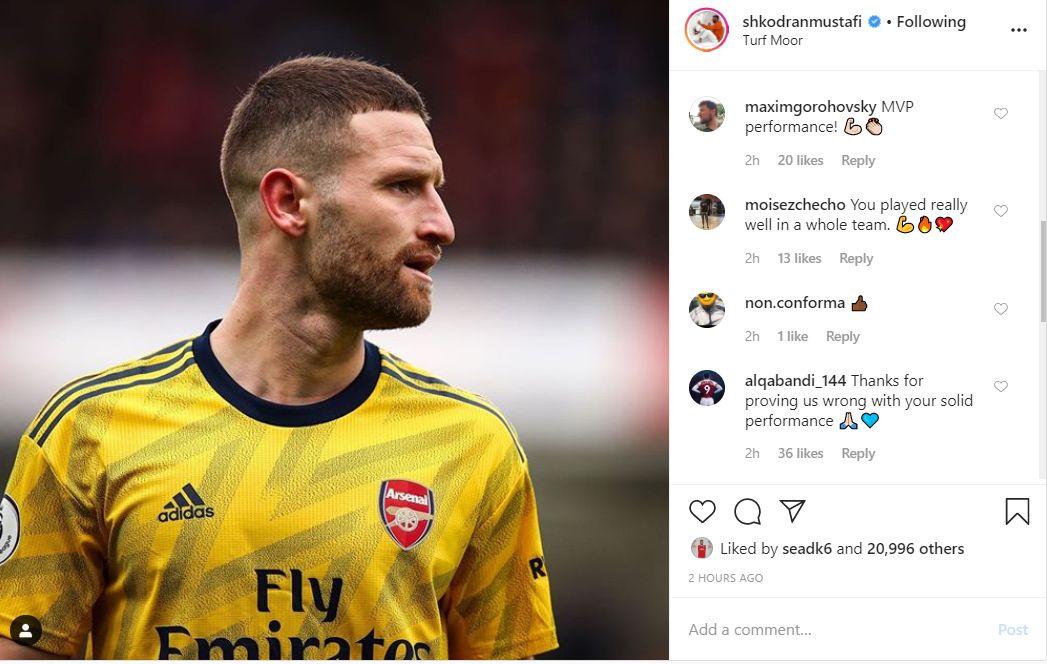 This is quite a turnaround from Mustafi, who has done well to work his way into Mikel Arteta’s plans after many surely thought his career at the Emirates Stadium was over.

In truth, Arsenal probably still need to spend big on a new centre-back in the summer, but Mustafi is at least showing he can do a reliable job as a squad player for the rest of this season, and perhaps beyond.