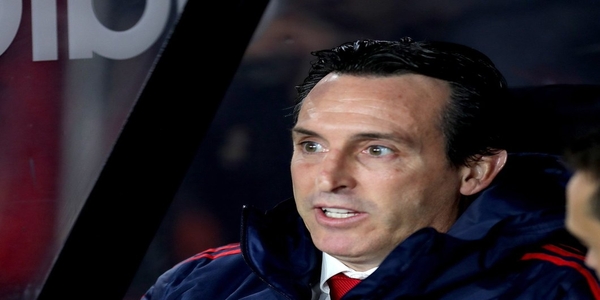 Unai Emery has shocked some Arsenal fans after claiming that the side’s “improving defensively”, the Gunners fell to a shock 1-0 defeat to Sheffield United on Monday night.

According to the Express, Arsenal boss Unai Emery has insisted that the Gunners are “improving defensively”. The Spaniard’s surprise claim has shocked some fans.

The Gunners have struggled at the back in the last couple of years, this is probably the biggest factor behind our decline recently.

Some fans may be exaggerating slightly with their reaction to the gaffer’s comments, from a personnel standpoint I believe we have improved at the back.

Are we moving backwards under Emery?

The key issue is that we haven’t yet seen enough of the players that are expected to shape our backline in the future.

Some fans will have expected that talented youngsters Rob Holding, Kieran Tierney and Hector Bellerin would be the cornerstones of our defence.

However, injuries to the stars have prevented us from seeing them in action together.

Take a look at what Emery had to say on our backline below:

“It’s one objective we’re doing. I don’t want to achieve the best defensive solution with one system or using only those four players.”

“In the Europa League we are using different players and they are also improving our defensive moments. It’s for all the players.”

“Above all I want to continue being, because we want to be, an offensive team, improving defensively but offensive.”

“Our mentality is to be offensive. I am going to get that balance I am sure. Little by little.”

“Now we are getting better as a competitive team, better defensively and we want also the next step to be to keep our capacity offensively.”

“We are going to do that. After Monday we can be disappointed but it’s only 24 hours.”

Here’s how some supporters reacted to the Spaniard’s comments:

the guys actually deluded if he thinks that

The fact is we concede and dont score any. That doesnt help us

Maybe but we aren't scoring or creating enough

He is too stubborn about starting from the back, defenders are under a lot of pressure

In other news, Emery has had his say on Dani Ceballos’ future in north London.

Fans will be expecting a much more composed defensive performance in tonight’s Europa League clash against Vitoria and our Premier League tie with Crystal Palace on Sunday afternoon.