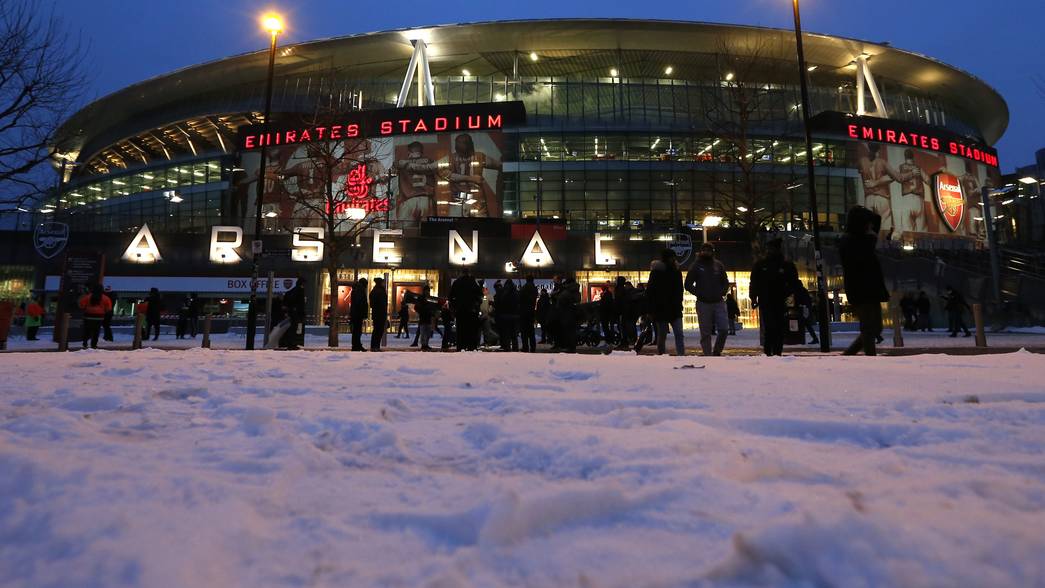 Arsenal festive fixtures – how well will they do?

Arsenal has three key matches in this festive period that would likely define how we enter 2022.

The Gunners should face Norwich, Wolves and Manchester City between now and the new year.

This first half of the season has been topsy-turvy for our team, but finishing 2021 inside the top four is not a bad way to end the year.

The job is not done yet, and the matches against Norwich, Wolves and City are important fixtures to get more points on the board.

Norwich is having a bad campaign and they are one of the favourites to get relegated despite their change of managers recently.

Arsenal beat them 1-0 in the reverse of this fixture and we have become a better team since then.

We should get all the points from this fixture.

Wolves are tricky opponents and they have become one of the hardest clubs to score against in this campaign.

In their last two matches, they have conceded just 2 goals, even though they have faced Liverpool, Manchester City and Chelsea.

But these are the teams we should beat if we want a top-four finish and a narrow win from this match would do.

We face City on New Year’s day and that game gives us the chance to avenge our loss in the reverse fixture.

However, City is the best team in England now and a draw should be enough.

We should earn at least seven points from these fixtures to enter the second half of the season with confidence.