Arsenal gets transfer boost as target could force through summer move

Arsenal has been handed a boost in their bid to land Moussa Dembele from Lyon this summer.

The Frenchman has been in fine form since he joined the French side from Celtic and he is certain to play for a top side in the future.

However, the Telegraph is claiming that the Frenchman would look to bring the future closer by asking for a move away from the French side in the summer transfer window.

Dembele has been linked with a move to Arsenal ahead of the next transfer window as uncertainty continues to follow the futures of Pierre-Emerick Aubameyang and Alexandre Lacazette.

He has developed his career as one of the most potent young strikers in Europe as he has scored 51 goals for Celtic and 42 goals for Lyon within the last four years.

He has experience of English football having spent the earlier part of his career playing for Fulham in the Premier League and in the Championship, he scored 19 goals in 64 games for the London side. 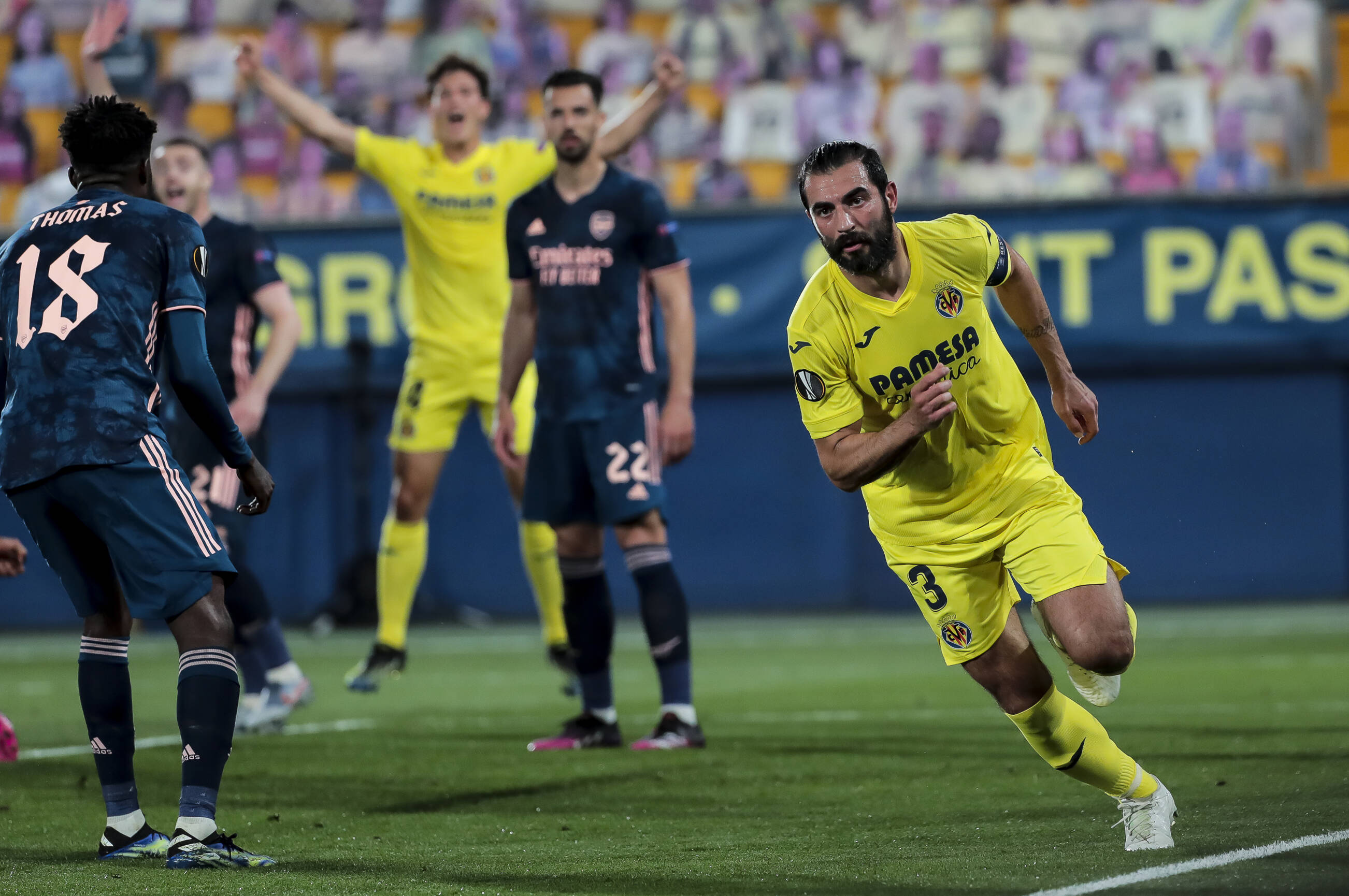 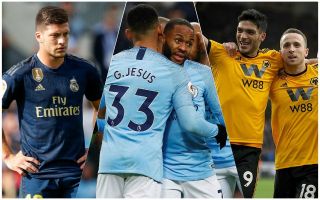