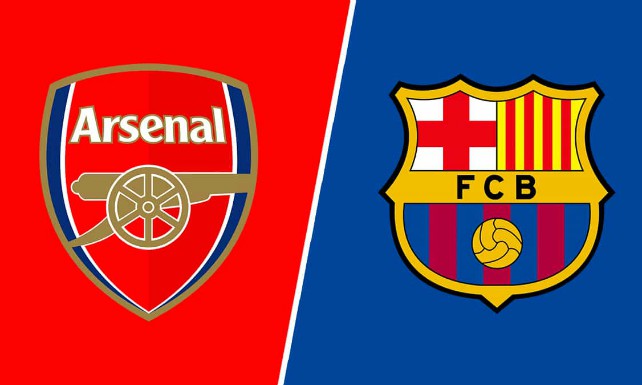 Arsenal given transfer boost after development at Barcelona

Arsenal could be in a strong position to sign Layvin Kurzawa.

Arsenal reportedly look to be in a strong position to clinch the transfer of Paris Saint-Germain left-back Layvin Kurzawa.

This is because, according to Sport, Barcelona may need to sell before they can bring new signings in, despite their interest in the PSG defender.

Kurzawa has shone in his career in Ligue 1, looking particularly promising during his Monaco days before fading slightly in the last couple of seasons with PSG.

The Frenchman has fallen down the pecking order in recent times, and his now heading towards being a free agent this summer.

Arsenal could surely do with more depth in that area of the pitch, with Kurzawa likely to be an upgrade on Sead Kolasinac, while Kieran Tierney’s injury problems mean more cover looks likely to be needed.

Bukayo Saka has done a superb job filling in at left-back this season, but his long-term future could be further forward.