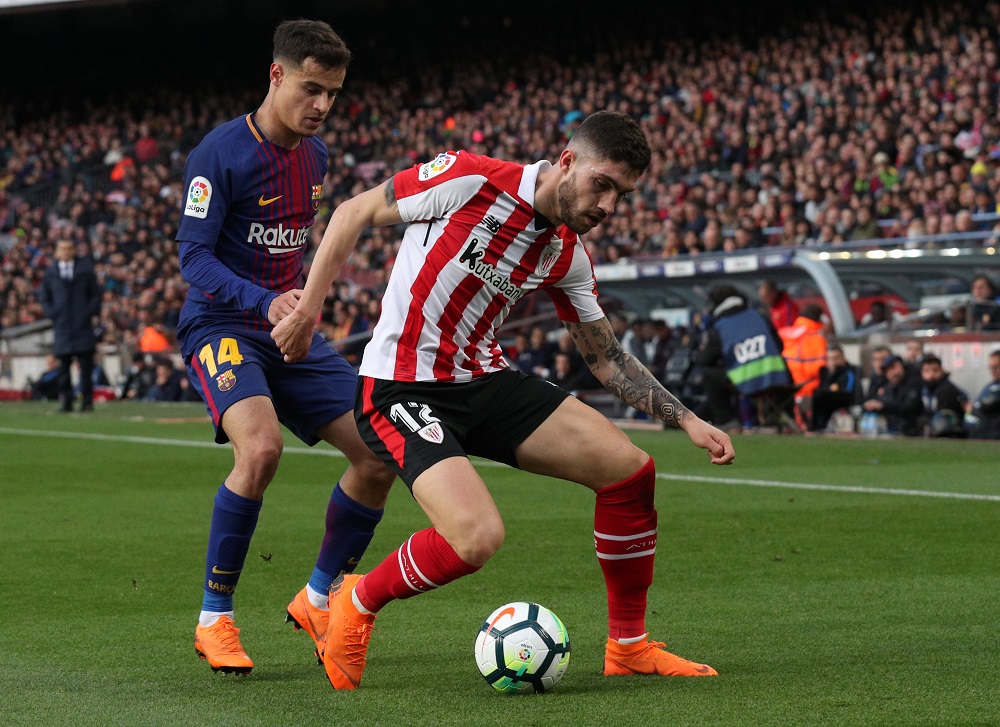 Arsenal are being linked with Unai Nunez.

Arsenal may reportedly have been given a boost to their transfer pursuit of Athletic Bilbao defender Unai Nunez.

According to Deia, the talented 23-year-old has recently changed his agent, with the report suggesting this is to broaden his options on the European market.

The report adds that Arsenal are among the suitors for Nunez and that he has a release clause worth around €30million, which should be perfectly affordable for the Gunners.

Arsenal boss Mikel Arteta will surely be looking for quality additions at centre-back in the near future after unconvincing seasons from the likes of Shkodran Mustafi and Sokratis Papastathopoulos, with Nunez looking like he could be an upgrade at an affordable price.

Of course, the current coronavirus crisis means the football season is on hold and that could also mean the schedule of the transfer window will have to be altered in the coming months.

A report predicts that Mikel Arteta will ask Arsenal to sign Spanish defender
15 May 2020, 18:30